July 19 2016
19
The heads of the leading services of the Western District as part of the commission began checking the implementation of the requirements to eliminate deficiencies identified earlier in the Baltic navytransmits RIA News Post press service ZVO. 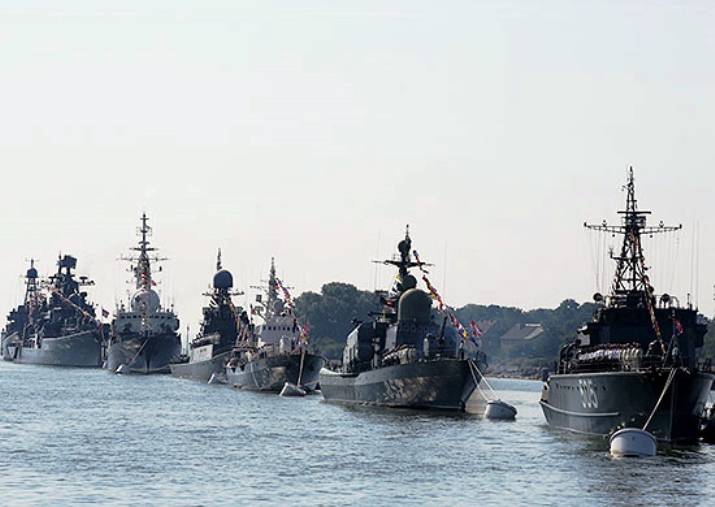 “A special commission headed by Colonel-General Andrei Kartapolov, commander of the troops of the Western Military District, arrived in the Baltic Fleet and began work on checking the progress of the elimination of deficiencies identified during the inspection of the Ministry of Defense”,
says release.

According to the press service, “in the course of the commission’s work, the organization of combat training in the formations and military units of the coastal forces, aviation and ship formations. "

In addition, the commission will check the preparation of landfills for the international stage of the competitions “Sea landing”.

Earlier, the Minister of Defense dismissed the duties of the BF Commander Viktor Kravchuk and the Chief of Staff of the Fleet Sergey Popov “for serious omissions in the organization of combat training, the daily activities of the troops, as well as distortions in the reports of the real state of affairs”.

Ctrl Enter
Noticed oshЫbku Highlight text and press. Ctrl + Enter
We are
"Dead Hand" by Colonel Gaddafi (photo)The Black Sea Fleet has not passed the inspection of the Ministry of Defense
Military Reviewin Yandex News
Military Reviewin Google News
19 comments
Information
Dear reader, to leave comments on the publication, you must sign in.