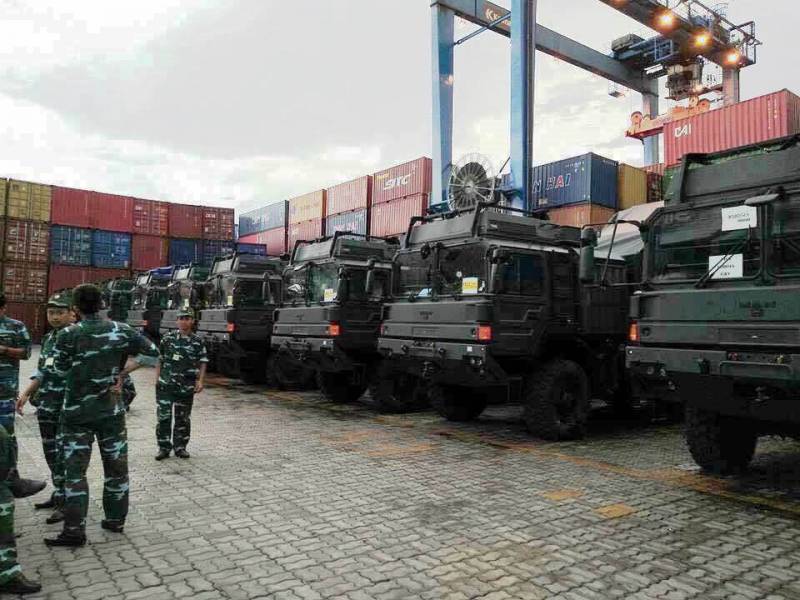 Earlier, the bmpd blog, citing the Vietnamese Ministry of Defense, reported on the acquisition by the country of Israeli air defense systems Rafael SPYDER. 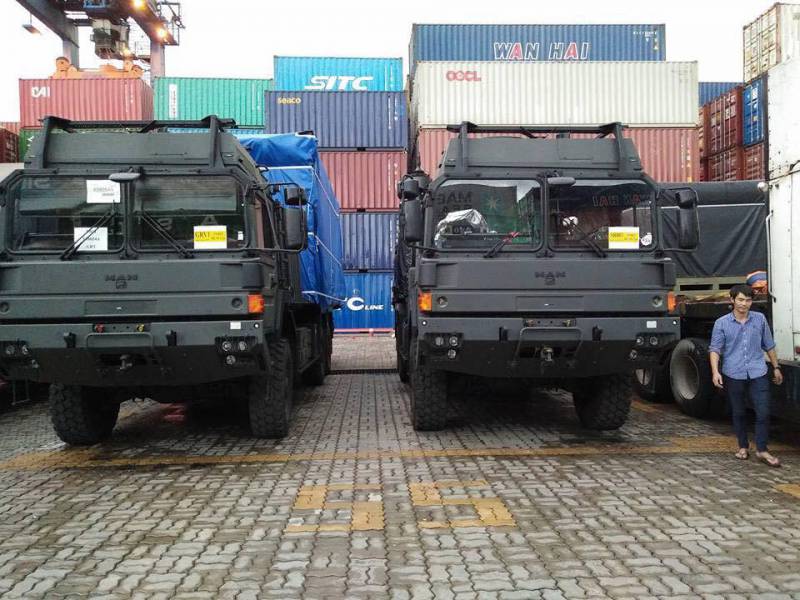 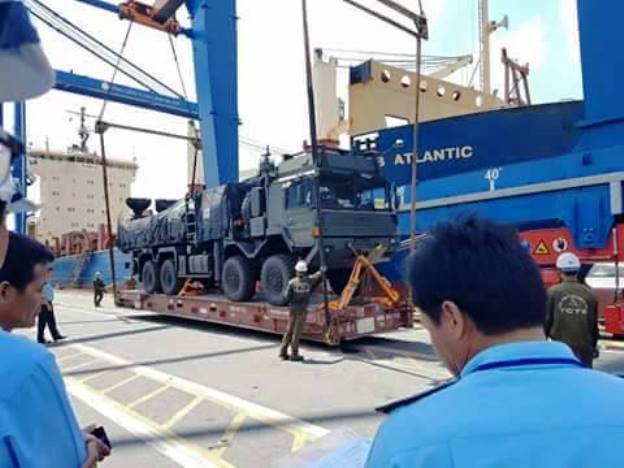 Ctrl Enter
Noticed oshЫbku Highlight text and press. Ctrl + Enter
We are
Vietnam bought in Israel SAM SPYDERZRK C-200 rust in the woods near Moscow
31 comment
Information
Dear reader, to leave comments on the publication, you must to register.