Media: Iran has delivered the first batch of missiles for C-300 complexes

July 19 2016
28
The first batch of missiles used in the C-300 anti-aircraft complexes entered Russia from Iran, TASS a message from the Iranian agency Tasnim. 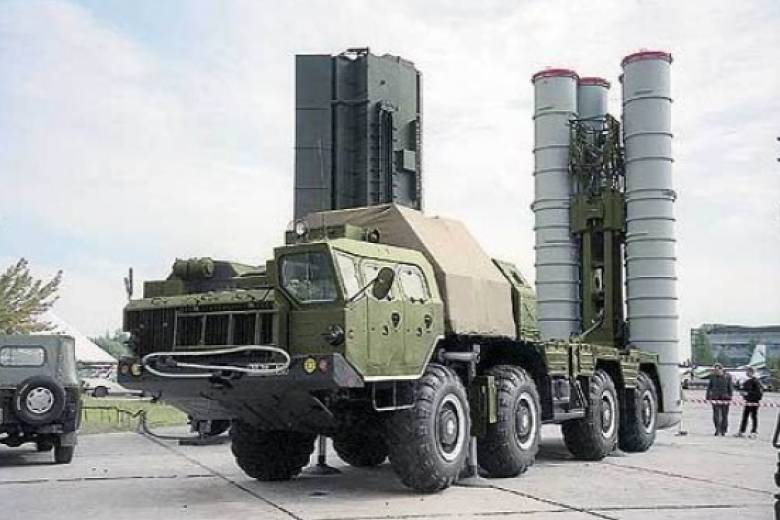 “The first batch of C-300PMU2 missiles has entered Iran. These complexes will strengthen the air defense system of the Islamic Republic of Iran ",
reported the agency.

The publication recalled that "by the end of this year (the Iranian year ends in March 2017), it is planned to deliver anti-aircraft missiles received from Russia on combat duty."

In April, the same agency reported the start of deliveries of the air defense missile system, some elements of which were demonstrated in Tehran at a military parade.

The press service of Rosoboronexport has not yet commented on this information.

Ctrl Enter
Noticed oshЫbku Highlight text and press. Ctrl + Enter
We are
Elements of the C-300 air defense system were demonstrated at a parade in IranZRK C-200 rust in the woods near Moscow
Military Reviewin Yandex News
Military Reviewin Google News
28 comments
Information
Dear reader, to leave comments on the publication, you must sign in.