Belarusians at the Army Games will participate in eight competitions

July 18 2016
18
Belarusian military will take part in eight competitions, which will be held during the Army International Games - 2016, reports TASS message of the Ministry of Defense of Belarus. 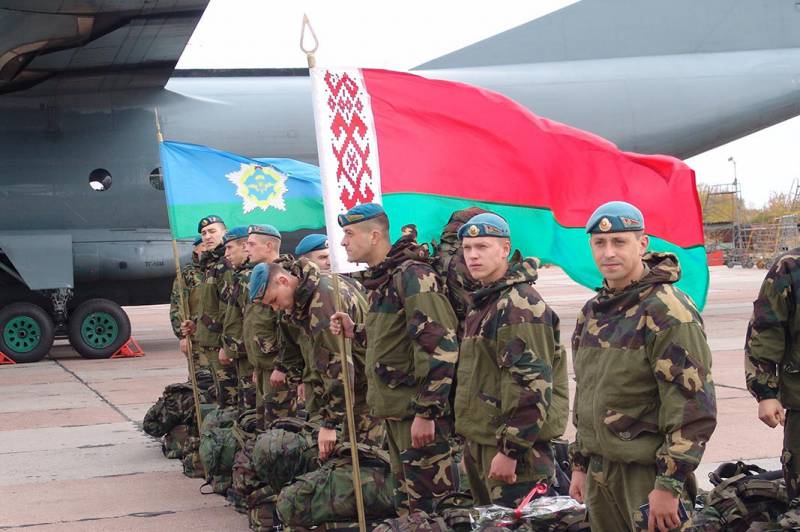 “The first team of servicemen of the country's Armed Forces has already gone to Novorossiysk to participate in the paratroopers' competition. The Belarusian team is represented by a mobile platoon of the 38-th separate Guards mobile brigade of special operations forces of the Armed Forces under the command of the senior lieutenant guard Dmitry Smychka, ”the release says.

The ministry noted that "the brigade unit is full-time, and is staffed mainly by military servicemen."

Ctrl Enter
Noticed oshЫbku Highlight text and press. Ctrl + Enter
We are
Who has the keys to our sky?Competitions FSKN Rossi tactical shooting - 2014 year
Military Reviewin Yandex News
Military Reviewin Google News
18 comments
Information
Dear reader, to leave comments on the publication, you must sign in.