NI has identified 5 states that will have the most powerful armies by 2030.

July 18 2016
100
The National Interest magazine suggested what the balance of military forces will be like for 2030 g, when the main armies of the planet adapt to changes in the nature of hostilities, reports RIA News.


“Since the end of the Cold War, the focus of military operations has shifted. Nowadays, it is relatively rare to see situations in which two military forces doctrinal and technologically similar to each other collide in the battle for territory. Preparing for the conduct of hostilities of such a plan is still important, but counterinsurgency and police operations are gradually coming to the fore, ”the magazine writes.

The authors of the article explain that “the rating methodology is based on three questions: does the army have access to national resources (including an innovative technological base), does it have sufficient support from political authorities (which would not deprive the army of independence from power) and whether it has the ability to conduct tests of innovative developments in real conditions ".

“After the end of the Cold War, the Russian army had to go through a difficult period of transformation and restore its access to resources,” the newspaper notes.

“In the conditions of economic growth, the army received an influx of investments, and reforms of elite troops in different years allowed Russia to conduct two successful operations in Chechnya and South Ossetia,” the researchers write.

They believe that "in the future, ground troops may face problems of access to the technologies of the Russian military-industrial complex, which is only being restored after the collapse of the USSR and the Soviet military-industrial complex." Nevertheless, "the Russian army will retain its advantages for a long time - the size and psychological strength of the personnel." 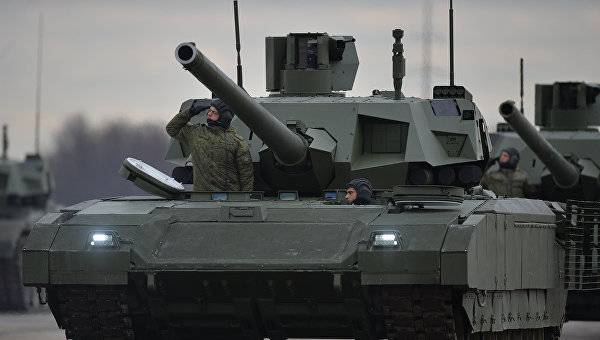 The US Army “will retain its status as the most powerful land unit of the world by 2030. The high readiness of the American army will be provided by a developed system of innovations in the military-industrial complex, which are accessible to all units of the United States armed forces - the Navy, Air Force and Marine Corps, analysts say.

In addition, the US Army is "in shape" because it has been fighting 15 for years in the war on terror in Iraq and Afghanistan, and this is the longest period of constant fighting since the days of the Indian Wars. " However, “constant tension carries many threats, including the complete exhaustion of a unit as a result of ongoing wars, such as the Iraqi and Afghan campaigns,” the article says. 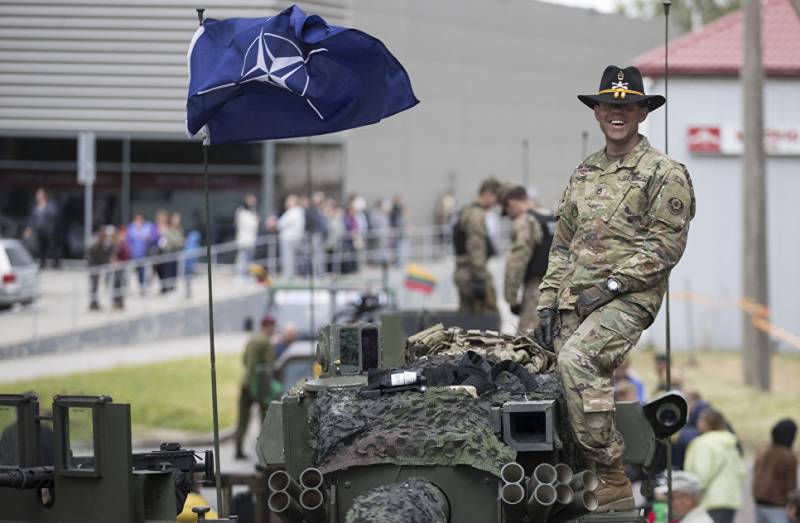 “Like the US Army, the PLA ground forces share a resource base with fleet and the air force. With the transformation of China into one of the richest and most dynamically developing economies in the world, a revolution took place in the armed forces, which gained access to financing and the innovation sector, finally becoming a modern military organization in the 2000s, ”writes NI.

According to the authors, "the main advantage of the PLA is still its scale - almost no country in the world has a larger army, the disadvantage is the lack of combat experience that was last obtained in the Sino-Vietnamese War (1979)". 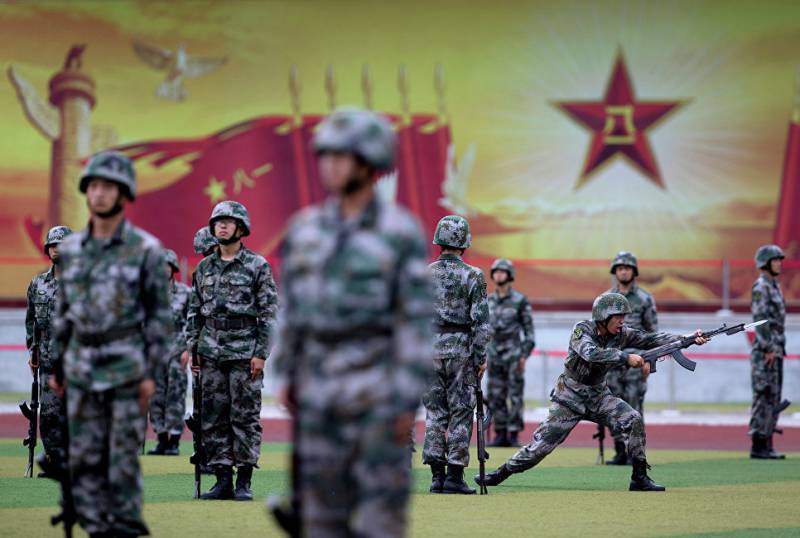 What the Chinese army does not have, there is plenty in the Indian Armed Forces: “the Indian ground forces carried out counterinsurgency operations against the Maoists inside the country and opposed Pakistan-supported forces in Kashmir”.

The disadvantages of the army, researchers attributed its technological backwardness. “The New Delhi gap that has formed in the past is covered by imports - the country has access to the arms markets of Russia, the USA, Europe and Israel, but in the future the country's army will need more innovative developments,” the magazine notes. 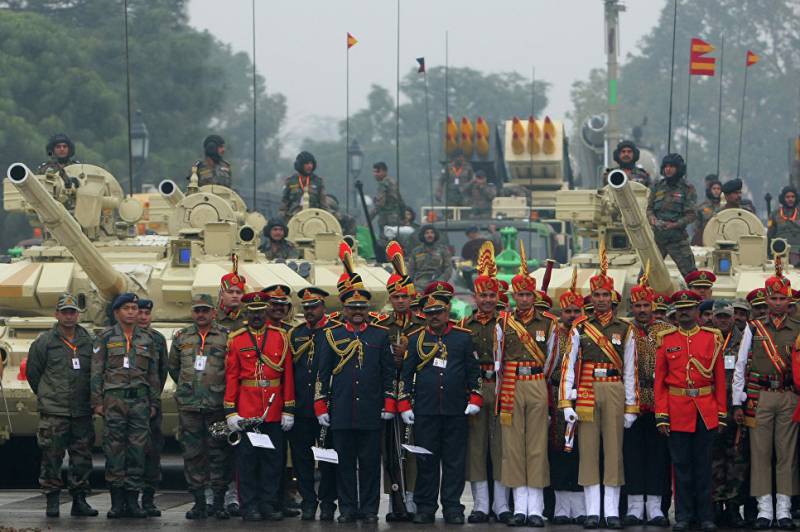 “In the near future, the French army will become the main army of Europe, will gain control over the military apparatus of the Old World and will determine its security policy,” the authors are sure.

In their opinion, "the full support of the government, who wants to preserve large amounts of investment in the French military-industrial complex, also plays into the hands of the ground forces." 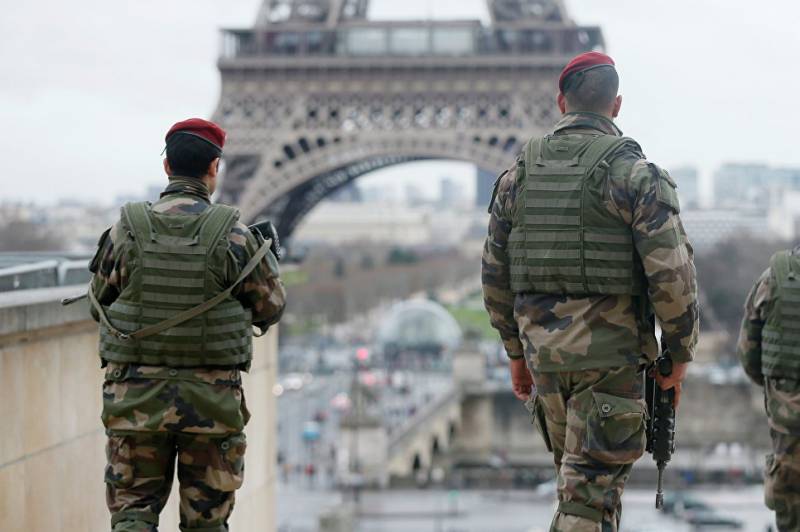 Ctrl Enter
Noticed oshЫbku Highlight text and press. Ctrl + Enter
We are
The National Interest: this is why the Russian army is a paper tiger
Military Reviewin Yandex News
Military Reviewin Google News
100 comments
Information
Dear reader, to leave comments on the publication, you must sign in.