July 17 2016
28
On Wednesday, the factory trials of the head minesweeper Kormoran, built by the shipyard Remontowa Shipbuilding (Gdansk) for the Polish Navy, began, the blog reports bmpd.

“Project 258 is a long-term Polish program fleet to create a new generation minesweeper, begun back in the 1980s. The first version of the project (257) under the Kormoran code was completed in 1999, but was canceled by construction for financial and technical reasons in 2002. In its current guise, a program like Kormoran II was reanimated in 2007. Since 2011, the design of the ship was carried out jointly by the Centrum Techniki Morskiej (CTM) design bureau and the Remontowa Shipbuilding, their consortium received in September 2013 the Polish Ministry of Defense contract for the construction of the main minesweeper (with two more options) for a total value of 1,2 billion zlotys (about $ 320 million), ”the publication said. 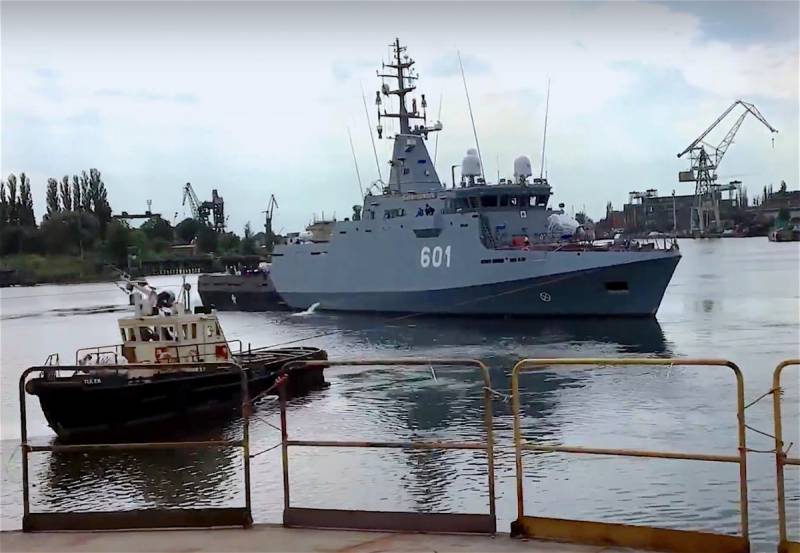 The ship was launched in April 2015. Construction of optional minesweepers, which should be commissioned in 2019 and 2022. pending pending receipt of test results.