The Ministry of Defense of the Russian Federation: A number of defense companies have disrupted the deadlines for the implementation of the state order

July 16 2016
56
Work on the main types of weapons is carried out in a timely manner, however, a number of defense enterprises have failed to break government contracts and fall behind schedules, reports Interfax-AVN the message is the head of the armament of the Armed Forces of the Russian Federation Anatoly Gulyayev. 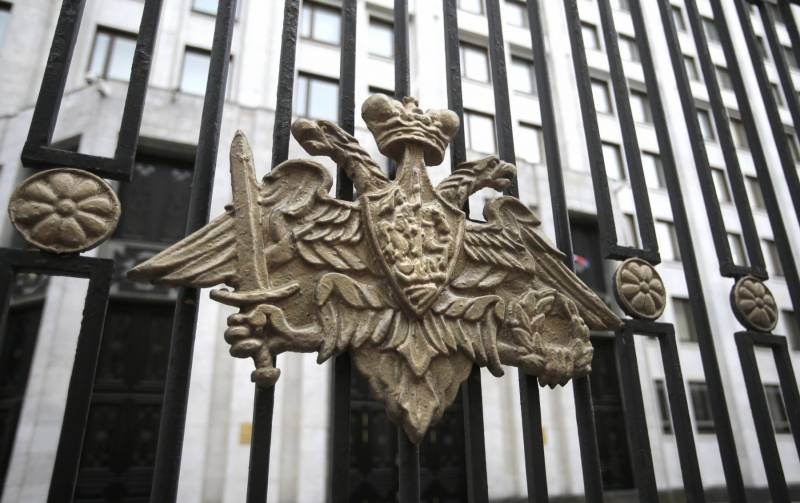 According to him, “up to the present, there has not been a positive result from the use of anti-aircraft guided missiles developed by the Fakel enterprise, designed to equip 20380 corvettes and 22350 frigates, on the subject of Polyment-Redut.”

“Due to the late delivery of the armor sheet and the weak organization of the production, there were some lags behind the manufacturing cycle of the BTR-MDM Rakushka armored personnel carriers for the Airborne Forces (supplier - Kurganmashzavod),” the lieutenant general continued.

In addition, “the lag continues behind repair schedules with the modernization of Far Aircraft aviation PJSC Tupolev, ”he said.

Also, "the terms of the obligations of the Constellation Concern for the supply of communications and automated control systems, which were also postponed from 2015 of the year, are not being complied with," Gulyaev said.

“In June, on all the above issues, hearings of the heads of enterprises were held, a set of measures was identified to eliminate the backlogs,” said the head of the main board.

Ctrl Enter
Noticed oshЫbku Highlight text and press. Ctrl + Enter
We are
The “Redut” and “Polyment-Redut” systems: the troubled future of the fleet"Admiral of the Fleet of the Soviet Union Gorshkov" of the 22350 project - transition from St. Petersburg to Kronstadt
Military Reviewin Yandex News
Military Reviewin Google News
56 comments
Information
Dear reader, to leave comments on the publication, you must sign in.