Gerasimov: the shortcomings of the Russian technology, identified during the operation in Syria, must be eliminated before the end of the year

July 16 2016
25
The chief of the General Staff of the Russian Armed Forces, Valery Gerasimov, yesterday ordered that the shortcomings of the Russian armaments identified during the counter-terrorist operation in Syria be rectified, reports RIA News. 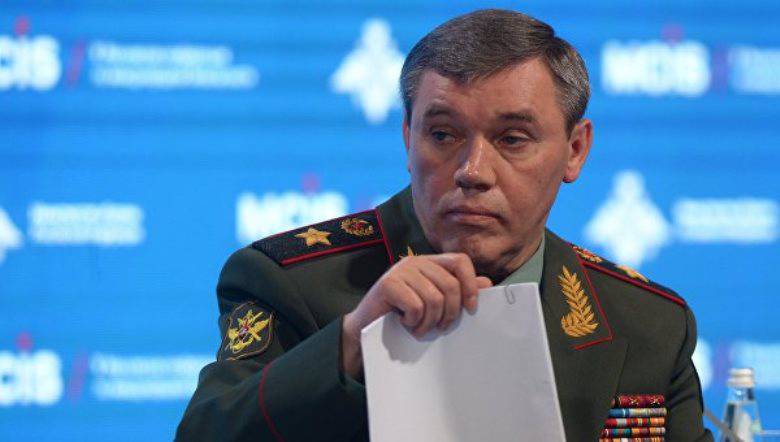 What specific shortcomings were identified, not officially reported. The army general only noted that they relate to "some modern models of military equipment and weapons."

“By the end of the year, it is necessary to take measures to remedy the situation”,
indicated Gerasimov at a meeting within the framework of the Unified Day of Acceptance of Military Products.

Recall, in May, presidential press secretary Dmitry Peskov said that "the main problem identified in the Russian Armed Forces during the operation in Syria was the work of the technology, this experience is being analyzed to further improve it."