July 15 2016
85
The information that appeared in the media, with reference to Alexei Solodovnikov, a teacher at the Serpukhov branch of the Academy of the Strategic Missile Forces, about the “strategic bomber developed in the Russian Federation capable of performing tasks in space” does not correspond to reality, TASS the content of the denial received yesterday from the military department. 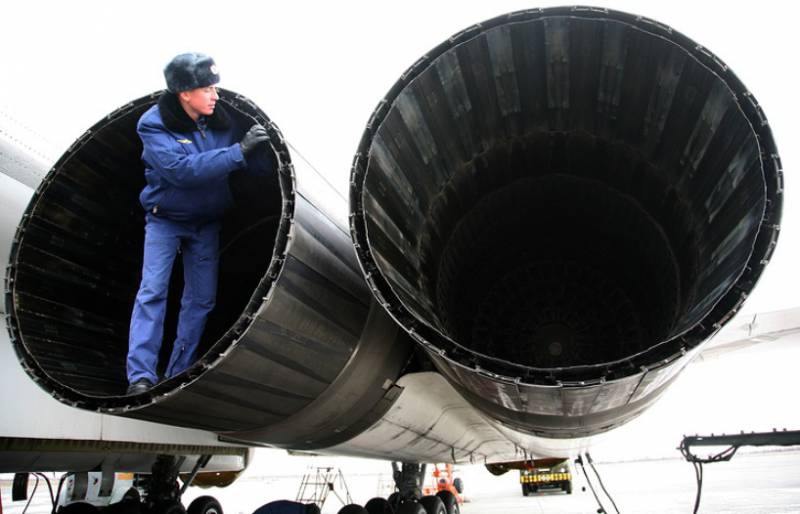 The ministry noted that the media misinterpreted the words of a university representative about the alleged development of a “space bomber”.

“The development of promising engines for space exploration has been continuously conducted in Russia since the middle of the last century. However, there can be no talk of creating "space bombers" in the Serpukhov branch of the Academy of the Strategic Missile Forces. Conducting such developments is at least not within the competence of the military educational institutions of the Ministry of Defense of Russia, ”the Ministry of Defense said in a statement.

“There is a misinterpretation of the words of the teacher of this military high school about the hypothetical possibilities of using his own theoretical developments in the field of engine building for defense needs”,
added to the department.

Ctrl Enter
Noticed oshЫbku Highlight text and press. Ctrl + Enter
We are
Reports from the militia of New Russia for 28 August 2014 of the yearNew approaches to the training of ensigns demonstrate the Strategic Missile Forces
Military Reviewin Yandex News
Military Reviewin Google News
85 comments
Information
Dear reader, to leave comments on the publication, you must sign in.