Tu-22M3 struck a new series of attacks on ISIL militants

This morning, six Tu-22М3 long-range bombers, which took off from home airfields in the Russian Federation, delivered a second concentrated attack on the newly discovered ISIL facilities in areas east of Palmyra, as well as in the cities of Es-Suhne, Arak and the T-3 oil pumping station in Homs province . As a result of the strike, the command post, the ISIL militants field camp, two points for oil refining, and a large number of personnel and military equipment of the enemy were destroyed.

Against this background, militant accounts on social networks are full of reports that the igilovtsy in the skies of Syria shot down a military plane of the CAS Air Force.

Reports say the plane was shot down south of the city of Deir ez-Zor. According to these reports, the Syrian military pilot Mahir Kashuur flew the plane. 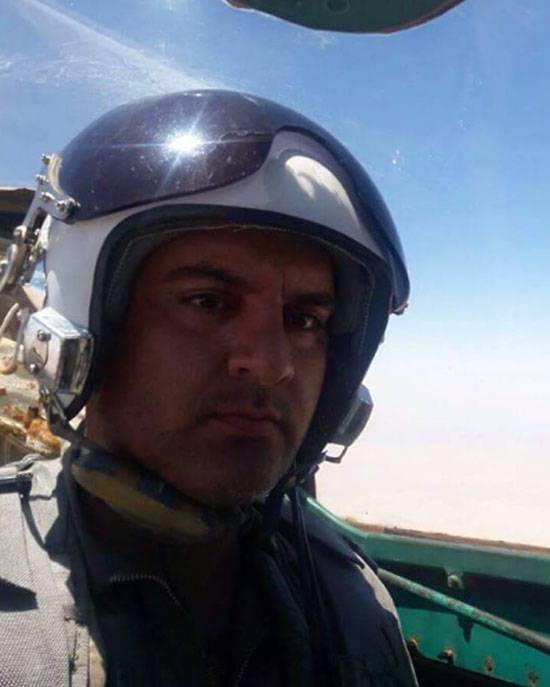 The reports of the Defense Ministry of the Russian Federation say that all the aircraft of the Russian Aerospace Forces that participated in the operation to strike at the militants returned to their home airfields.

Ctrl Enter
Noticed oshЫbku Highlight text and press. Ctrl + Enter
We are
ARMY-2016. Cluster VCS. Part of 2. Space is space!Reports from the militia of New Russia for 29 August 2014 of the year
Military Reviewin Yandex News
Military Reviewin Google News
119 comments
Information
Dear reader, to leave comments on the publication, you must sign in.