July 14 2016
37
The Latvian military leadership proposed that the Skrunda Provincial Duma transfer the former military camp to the central government in order to create a NATO test site on its territory, reports RIA News message delfi. 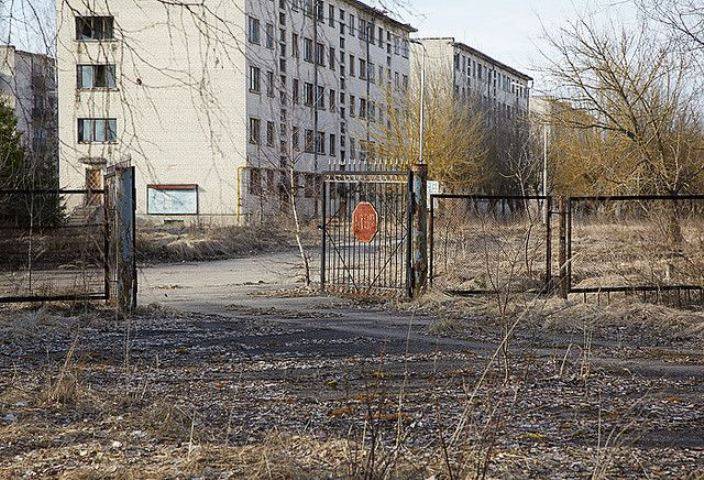 According to the portal, the local Duma "must make a decision in the coming months."

“In Skrunda, it would be possible to conduct tactical exercises in an urban environment. The former military camp is a unique object, ”said Republic’s Defense Minister Raimonds Bergmanis.

The publication notes that over the past 15 years, the military camp has changed several owners. “The buildings have fallen into decay, they have taken everything valuable out of them. A year ago, the object became the property of the local government, ”writes the resource.

In Soviet times, a short-range radar was located in Skrunda, which was detonated after Latvia gained independence. The area of ​​the town is 45 ha. 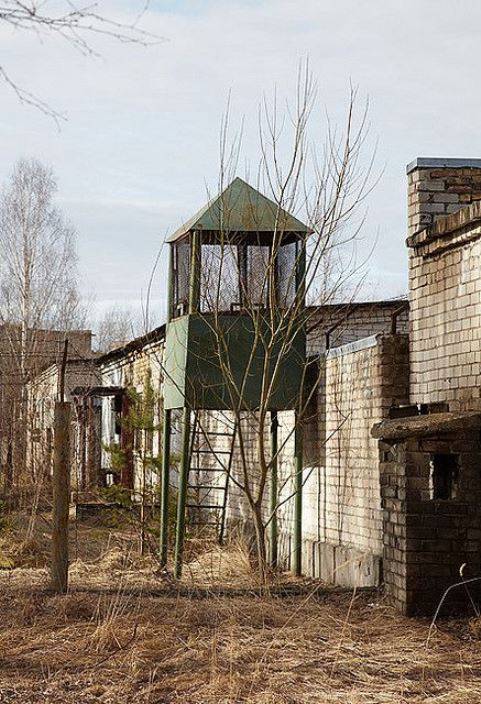 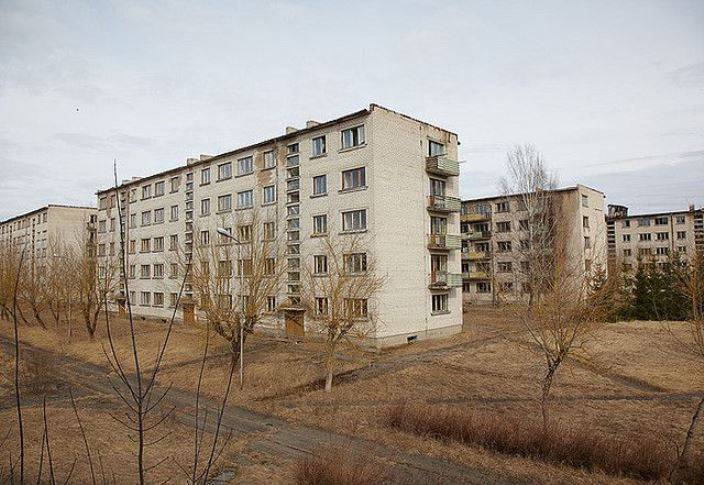 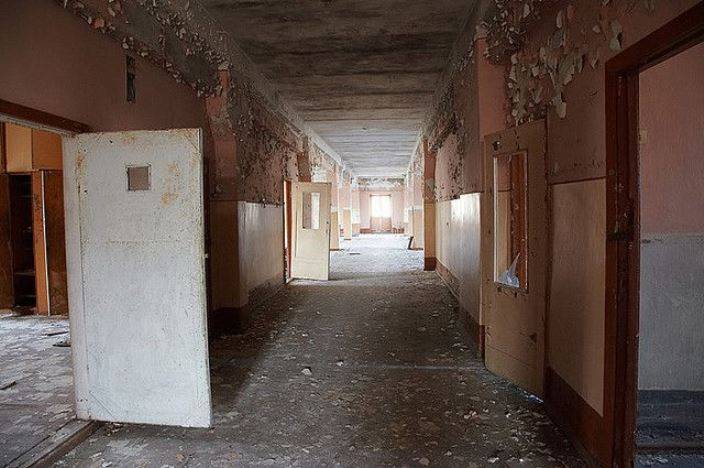 Ctrl Enter
Noticed oshЫbku Highlight text and press. Ctrl + Enter
We are
The Latvian Ministry of Defense has once again expressed concern about the flight of the Russian Air Force planes "close to the borders of Latvia"The new Minister of Defense of Latvia became a weightlifter Bergmanis
Military Reviewin Yandex News
Military Reviewin Google News
37 comments
Information
Dear reader, to leave comments on the publication, you must sign in.