July 14 2016
64
In the media, there are materials that say that Russian developers are busy creating a promising ballistic missile. Newspaper "News" with reference to the representative of the State Rocket Center. V.P.Makeeva writes that the company has concluded a state contract for development works aimed at creating a new type of ballistic missile. 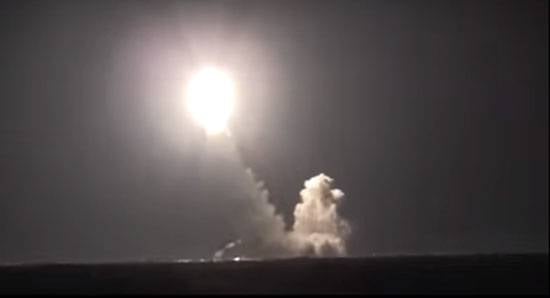 Vladimir Degtyar, Director General and General Designer of the V. P. Makeyev Center of Education and Science, reports that development work “on a new promising machine” has already begun.

It is very likely that the promising ballistic missile is being built for the Husky submarines, which are also a promising link developed in the field of the military-industrial complex.

Earlier, the United Shipbuilding Corporation announced that the Husky project submarines would be a unified combat unit fleet. Submarines are planned to be used both as strategic and as multipurpose ones. This will allow to achieve the optimal ratio of parameters “price - functionality”. It is known that the boats of the promising series can appear in the Russian submarine fleet no earlier than 2030, with the development pace remaining.

Ctrl Enter
Noticed oshЫbku Highlight text and press. Ctrl + Enter
We are
The development of a promising ballistic missile has begun
Military Reviewin Yandex News
Military Reviewin Google News
64 comments
Information
Dear reader, to leave comments on the publication, you must sign in.