Assad: the attacks of the Western coalition in Syria are useless, a change in the war occurred only thanks to Russia

July 14 2016
45
It was Russia that helped turn the tide of the armed conflict in Syria, TASS Statement by the President of the Republic of Bashar Assad. 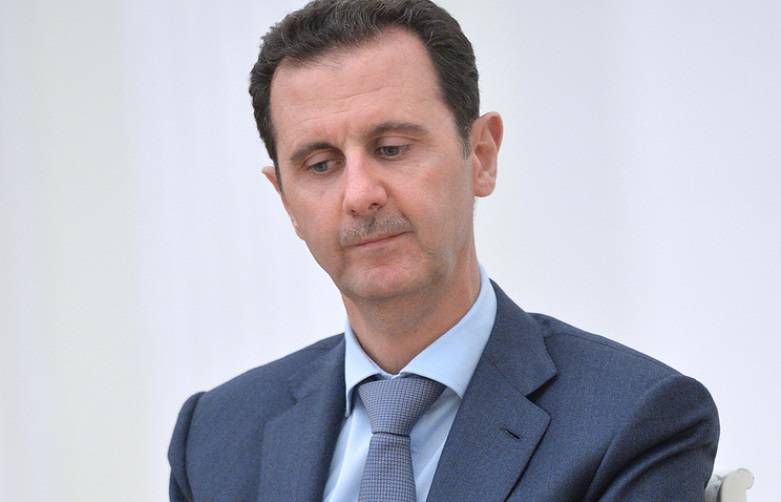 When asked by NBC channel correspondent Bill Neely, "what or who influenced the course of the war in Syria," Assad answered without hesitation: "Russia."

The president also expressed confidence that Moscow “cannot make a separate deal” with the West in order to remove him from power.

"Syrian President Bashar Assad said that he believes in the absence of a deal with Russia to remove him from power," said Nili.

The editors of the channel stressed that "the interview was recorded by the press service of the President of Syria and was not edited."

According to the president of the SAR, the strikes inflicted by the Western coalition do not contribute to the victory over extremists.

"Syrian President Assad said that the US bombing of his country is illegal, frivolous and counterproductive," said Neely. The Syrian leader is confident that "the war in Syria can be won in a few months."

At the same time, Assad noted that “Obama does not have enough will to defeat the Islamic State terrorist group”.

Ctrl Enter
Noticed oshЫbku Highlight text and press. Ctrl + Enter
We are
In the center of Moscow a nest of “aliens” appeared: the installation with the eggs of the “fifth column” was exhibited in Novopushkinsky Square and at the editorial office of Echo of Moscow on the New
Military Reviewin Yandex News
Military Reviewin Google News
45 comments
Information
Dear reader, to leave comments on the publication, you must sign in.