If Rick Santorum becomes president of the United States, he is ready to strike at Iran 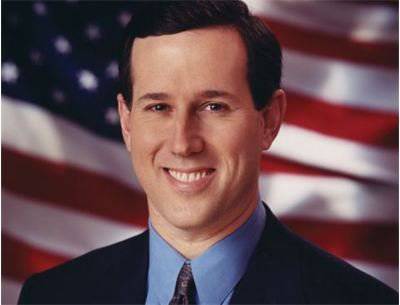 Former Senator Rick Santorum, the Republican presidential candidate from the Republicans, said that if 2012 was elected president in November, he is ready to attack Iran’s nuclear facilities. This Santorum said, giving an interview to NBC.

President Obama’s administration, according to the presidential candidate, “did not do enough to prevent the creation of a nuclear weapons Tehran, "ITAR-TASS reports.

Santorum also fears that the mildness of the Obama administration in foreign policy issues may cause "the transformation of the United States into paper tigers."

"If I am elected president, I will offer the Iranian leaders two ways," the ex-senator told NBC. “Or they open up Iran’s nuclear facilities for inspections and dismantle them (if there is a threat), or the United States will strike at these facilities.”