July 13 2016
35
Press office Rostec announces the passage of state tests of the new electronic intelligence system and control of the EW complexes of the shortwave range of the operational level. The signing of the State Testing Act took place in Voronezh on the basis of the NIII (EW) VUNC Air Force "Air Force Academy". 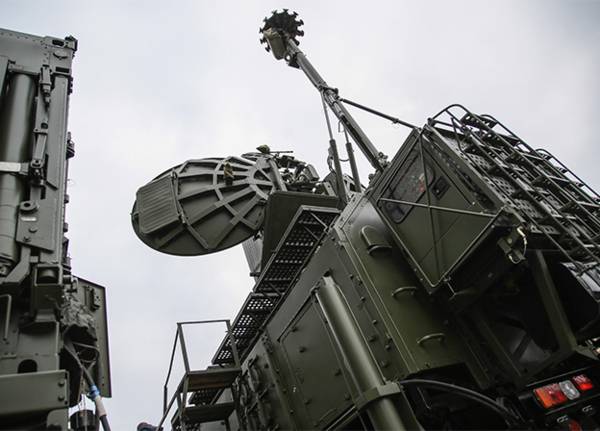 General Designer KRET (Concern "Radioelectronic Technologies") for the creation of EBS-systems Yuri Maevsky commented on the development of:
The use of the product can be comprehensive, based on the tasks. System products can perform the functions of control points while simultaneously searching for, finding, finding and analyzing signals from various sources of radio emission. The complex can also be used in variants of central or peripheral control points when operating as part of a spatially distributed direction-finding network or to operate autonomously.

For obvious reasons, no technical details of the operation of the latest EW system and electronic surveillance are provided.

The creation of electronic intelligence and combat systems today is receiving increased attention around the world. Technologically developed countries are trying to create such complexes that can allow the enemy’s weapon systems to turn into “blind” and “deaf” pieces of metal, incapable of exact attacks of various objects. The development of KRET in such a situation looks very promising and will clearly find its use in the army.