July 13 2016
17
Oleg Sienko, Director General of the Uralvagonzavod Corporation and Director of the Bharat Forge Kalyani Group, an Indian company, signed a memorandum of understanding in Yekaterinburg, suggesting the organization in the territory of India of a joint production of self-propelled artillery installations, reports Lenta.ru report. 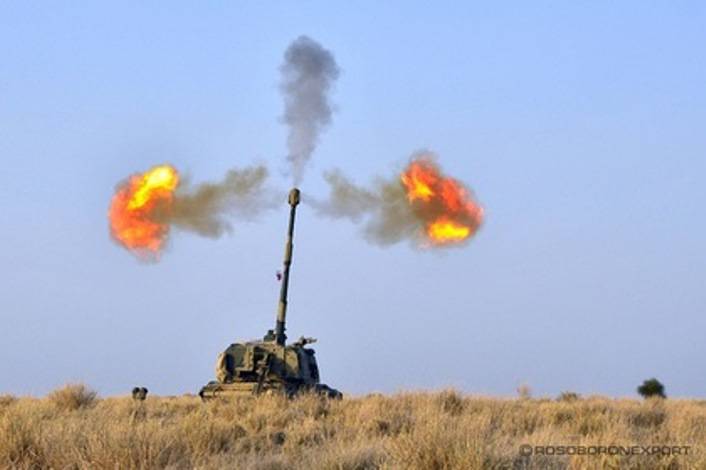 According to him, “the assembly production will be only the first stage of cooperation on the creation of ACS, the production of which is now carried out at Uraltransmash (part of the UVZ).”

Currently, within the framework of a tender announced by India for the purchase of self-propelled artillery, Russian SAU 2C19 "MSTA-S" South Korean K9 Thunder are competing.

According to Lenti.ru, “in total, India intends to spend 10 billion dollars in the next 2,4 years to buy 814 artillery systems, of which 100 will be purchased abroad (with the 50 assembly in India) ".