In Voronezh, started flight tests of the new AN-148 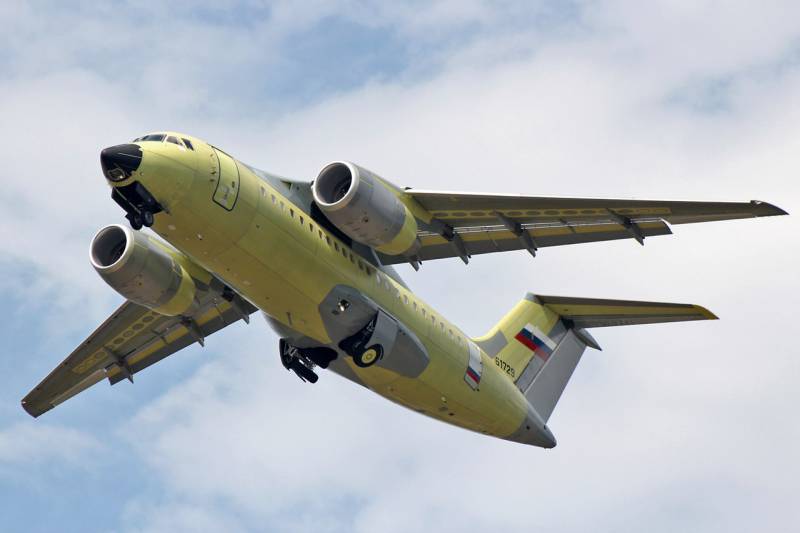 It is noted that "due to problems with the supply of components from Ukraine, VASO in 2015 was able to transfer only two An-148-100Е aircraft instead of four to the Ministry of Defense." In this regard, the company has pledged this year to catch up and build 5 aircraft, instead of the planned three.

Ctrl Enter
Noticed oshЫbku Highlight text and press. Ctrl + Enter
We are
The action “Military service under the contract is your choice!” In Rostov-on-Don: future contract servicemen, exhibitions and “Russian Knights”Third An-148 for the Russian Air Force
Military Reviewin Yandex News
Military Reviewin Google News
42 comments
Information
Dear reader, to leave comments on the publication, you must sign in.