July 12 2016
37
In Ukraine, the DNA base of servicemen will soon begin to form. Deputies of the Verkhovna Rada (253 votes with 226 required) voted for this decision today. Article 11-1 “Guarantees of the identification of the soldier’s identity” appears in the law “On the social and legal protection of servicemen and their families”. It is reported by the news agency UNIAN.


At the moment, it is said that the biomaterials with DNA samples from the servicemen will be taken by agreement of the servicemen themselves. As noted, this will allow the identification of a soldier using the method of searching for genetic compliance. 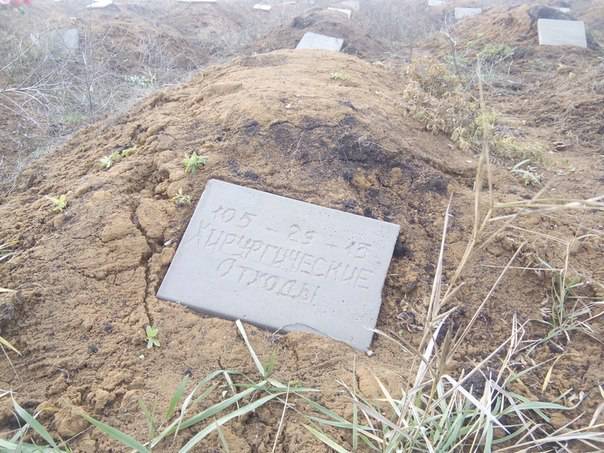 The Ministry of Defense of Ukraine declares that the use of the method of genetic identification will be carried out with the following cases: receiving injuries that do not allow to recognize the identity of the soldier; death of a soldier with the inability to identify a soldier by "ordinary" methods.

Obviously, this bill appeared in Ukraine for a reason. The law is clearly related to the fact that in official reports of Ukrainian military leaders there are often reports of "no losses" with the simultaneous appearance of new graves with "surgical waste" in cemeteries.

At the same time, in Kiev, they are not talking about how much the genetic identification of even those soldiers whose remains still lie in dozens of Ukrainian morgues across the country — from Dnepropetrovsk to Lviv — can wait for Ukraine and wait for the day of their burial.