July 12 2016
140
According to the official stand of the program “Make in India”, located at the Innoprom industrial exhibition in Yekaterinburg, the Indian authorities would like to purchase a number of weapons from Russia, including the 12 C-400 “Triumph” and 4 bomber Tu-22М3, broadcast Interfax. 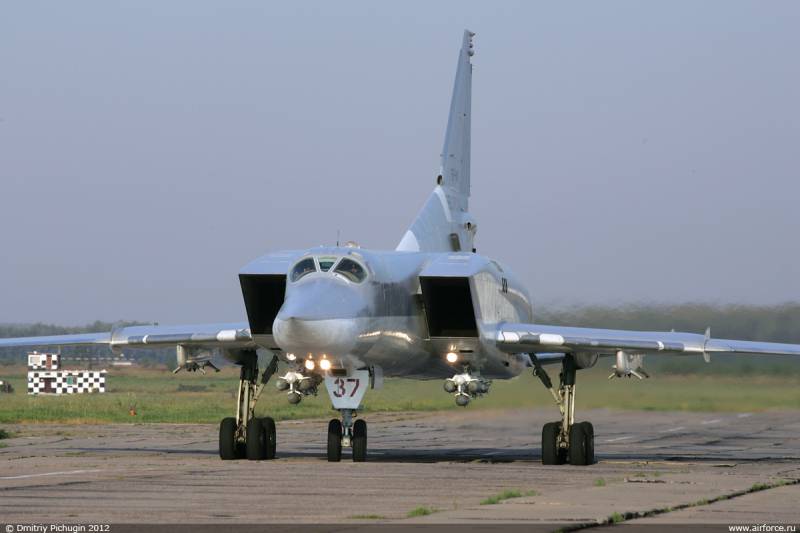 India's plans to produce over a thousand on its territory are also reported. tanks T-90S and 200 Ka-226 helicopters.

And the publication of Defense News, citing its source in the Indian Navy, announced that Russia was proposing to order the construction of its own aircraft carrier Storm.

“The offer was made last week,” said the source.

According to him, “the aircraft carrier project (23000E Storm) is being developed by the design office of the Federal State Unitary Enterprise" Krylov State Research Center ". The interlocutor expressed doubt that the purchase of an aircraft carrier would be funded by the Indian government.