Helicopters purchased from Russia transferred to the Serbian Air Force

July 13 2016
19
Two Mi-17B5 helicopters, acquired by Serbia from Russia in the spring of this year and assembled at the Kazan plant, were officially transferred to the Serbian Air Force. Both helicopters entered service with the 890 th mixed helicopter squadron of the 204 th air brigade.

These are the first new helicopters in service with the Serbian Air Force since the collapse of Yugoslavia. In addition to them in the composition aviation countries received only training aircraft. Also, the modernization of the aircraft fleet was carried out by local and Russian specialists.

Below is a photo shoot from the reception of helicopters at the Batainyts airfield. 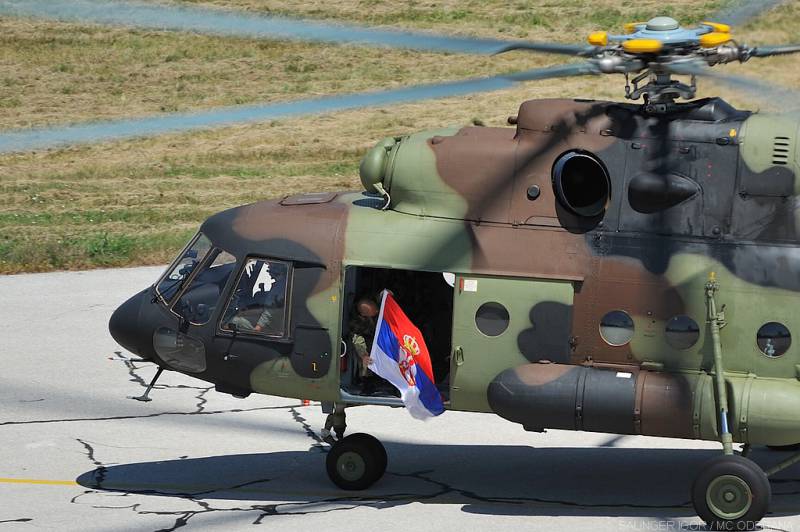 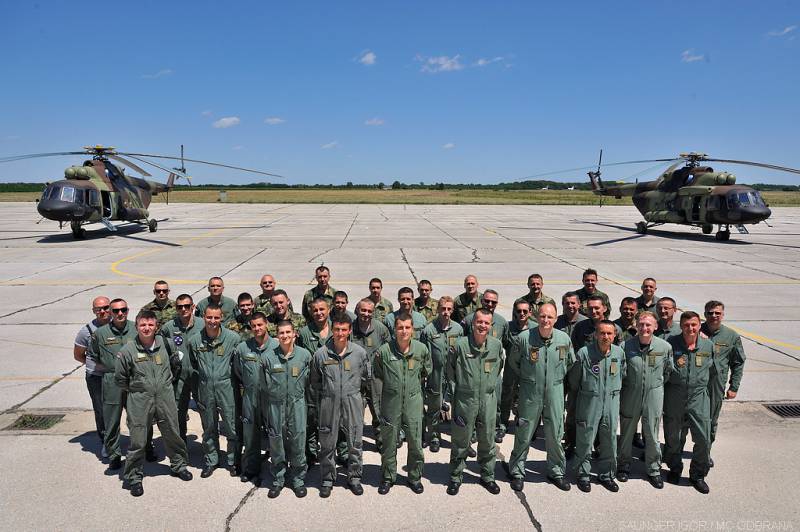 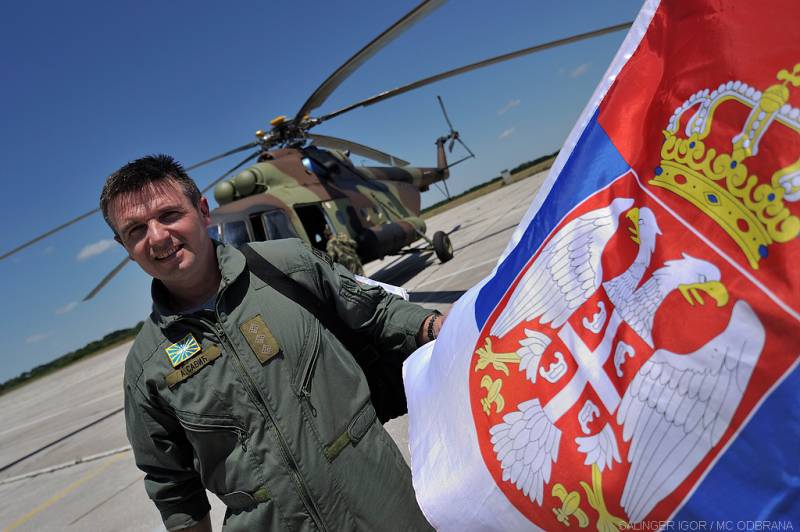