July 11 2016
30
In the Armed Forces of Belarus during the year 1,3 thousand posts will be reduced, RIA News Post Secretary of the Security Council of the Republic Stanislav Zasya. 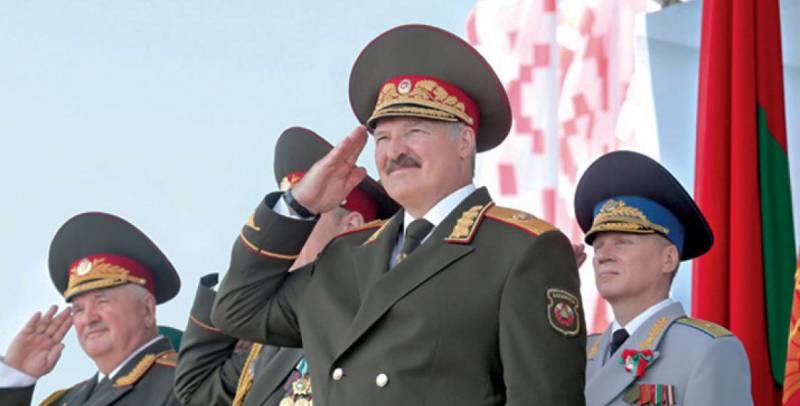 “In the coming year, 1,3 will have to cut thousands of posts in the Armed Forces,” he said.

As a result, the reduction of the army should be 65 thousand people. “65 thousand - this figure is not taken from the ceiling. These are the calculations of the General Staff, and they were approved by the head of state, ”he said.

“Such work has been carried out for more than a year after reaching this number. It is optimal in terms of the necessary size and capabilities of our country in maintaining the Armed Forces, ”said the Security Council Secretary.