Pentagon will appoint a new commander of the operation against ISIS

July 10 2016
29
The head of the Pentagon intends to replace Sean Macfarland, commander of the troops of the western coalition in Iraq and Syria, reports RIA News Post Washington Post. 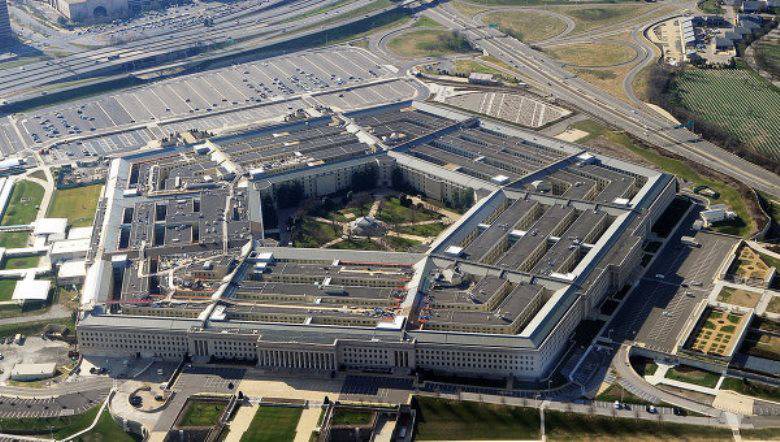 According to the newspaper, citing its sources, "the new commander should be a veteran of the war in Iraq and Afghanistan, Lieutenant General Stephen Townsend, who is the commander of the 18-th airborne corps located in Fort Bragg (North Carolina)."

According to the report, General Townsend will “begin to fulfill its responsibilities in Operation Inherent Resolve in August or September and is likely to monitor the operation to take Iraq’s Mosul.”

As noted by the publication, at present, Mosul remains the main stronghold of the terrorist group in Iraq, and the operation to free it promises to be a central action against the militants of the IG.