New military facilities are being built on Kunashir and Iturup.

July 9 2016
57
On the islands of the Kuril chain Kunashir and Iturup, a number of new military facilities will be built, RIA News Post Spetsstroy. 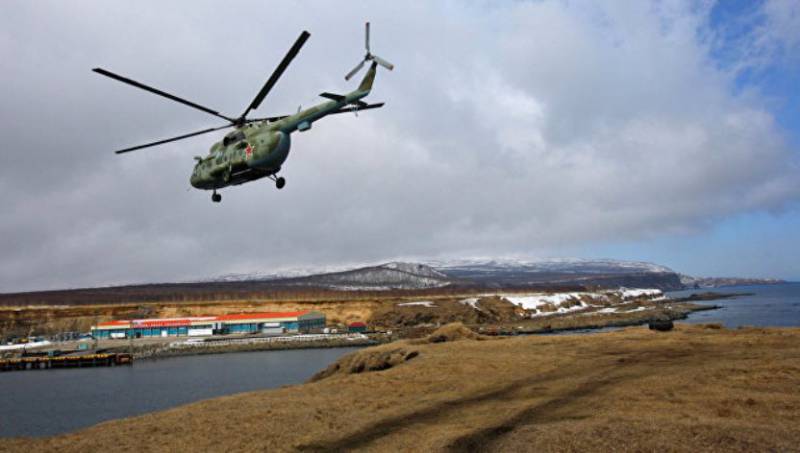 "The active construction of infrastructure facilities of the Armed Forces of the Russian Federation on the Kuril Islands Iturup and Kunashir continues ... The project envisages the construction of combat facilities: positions, training grounds, ammunition storage areas and equipment",
says release.

“A social infrastructure is also being built: hostels for military personnel, cultural, leisure and sports centers. The total construction area reaches 400 thousand square meters, in total it is planned to build 392 buildings and facilities, ”the press service reported.

It is noted that "more than 500 builders and 100 units of equipment are engaged in the construction of military infrastructure."

In Spetsstroy, they added that "all military facilities in the Kuril Islands will be equipped with the latest Strelets-Hourly security system, which will allow to transmit messages about emergency situations through secure communication channels."