The Chinese have updated their tank Type-96

July 8 2016
21
The network has photos of Chinese tank Type-96, which received a number of important improvements, reports the agency Messenger of Mordovia. 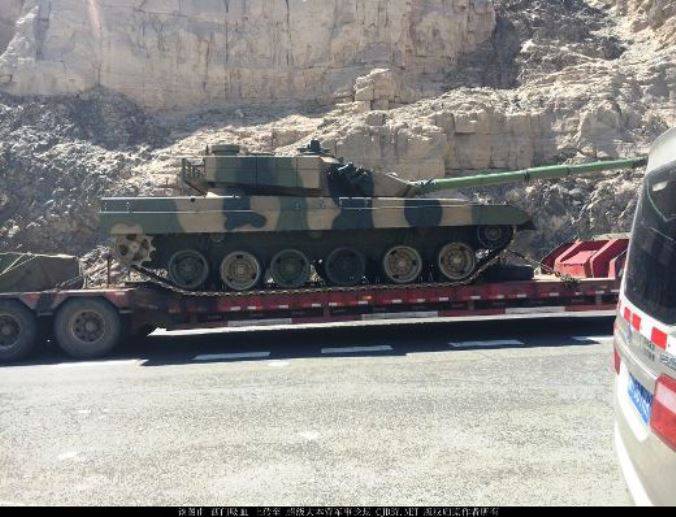 “The main difference from older models is the presence of new side screens and tracked belts. The Chinese have always had problems with old caterpillars - they often broke down, ”writes the author of the article, Lev Romanov. 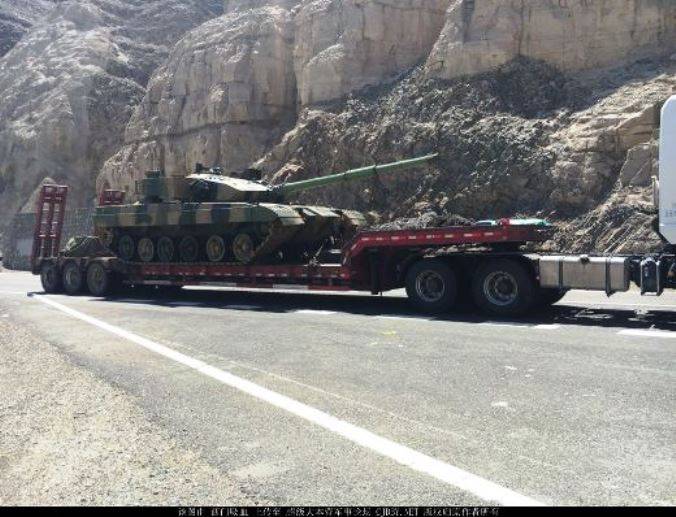 Some changes have occurred in the design of the tower - a platform is visible in the stern, the purpose of which so far only has to be guessed. “Perhaps this is the basis for a remote-controlled machine-gun module,” the author cites the opinion of military expert Alexei Khlopotov. 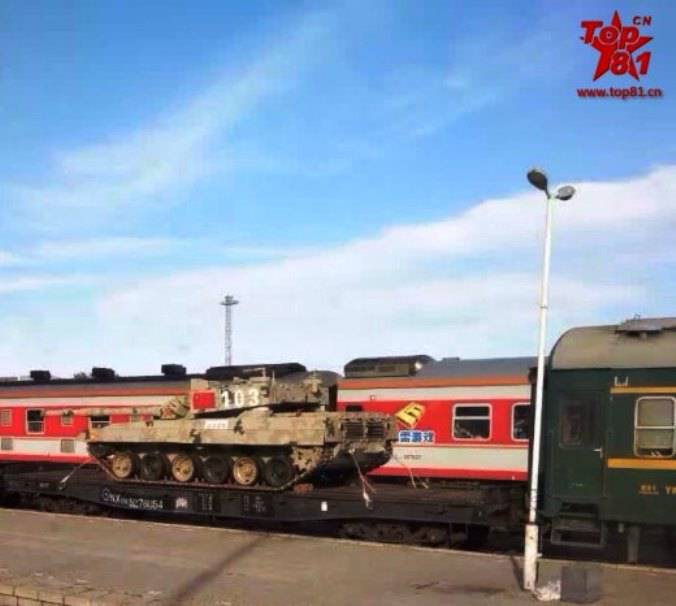 But “the most important thing is that the tank received a new engine-transmission compartment, which is practically one-on-one, like the Chinese export tank VT-4”, which allows you to install an engine up to 1300 hp, Romanov notes. 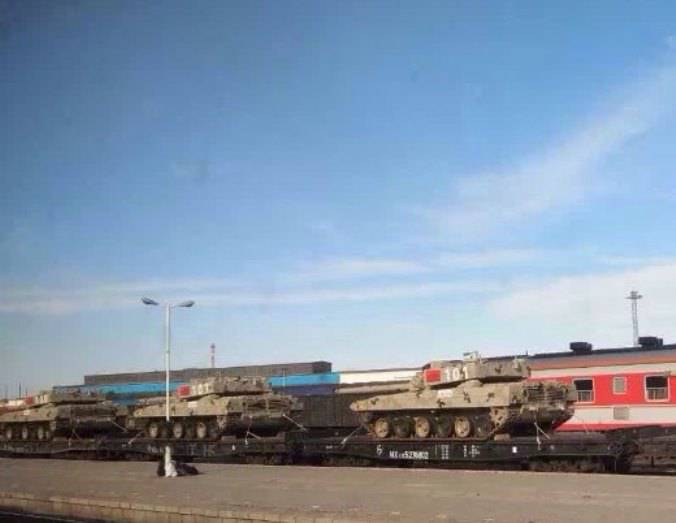 “Judging by the on-board numbers on the vehicles imprinted on the photo, these tanks are already in service, and there is a possibility that they can be sent to Russia to participate in tank biathlon,” the article says.