Kiev condemned the adoption of the "pro-Russian" resolution by the Parliament of Cyprus, calling this step "supporting the aggressor"

July 8 2016
41
The Foreign Ministry of Ukraine condemned the adoption by the Cypriot parliament of a resolution proposing the lifting of sanctions against Russia, reports press office departments on its website. 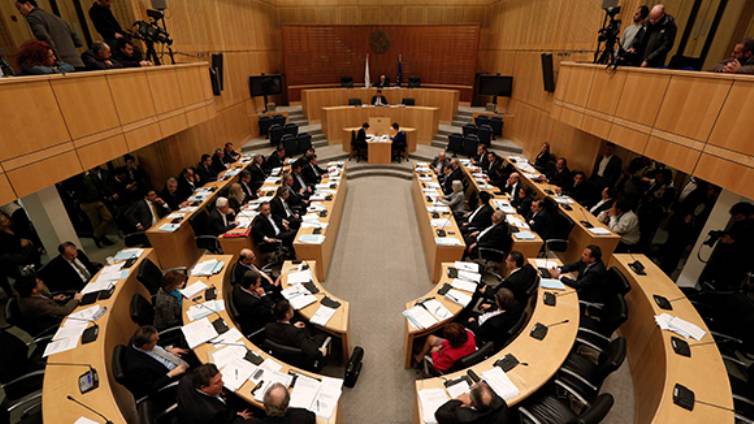 “Despite the fact that the resolution itself is not legally binding, the fact of its adoption is a matter of concern. It testifies to the neglect by individual Cypriot deputies of the fundamental principles of interstate relations based on international law. This position is nothing but indirect support for the actions of the aggressor ",
stated in the press service.

Recall 7 July, the Cyprus Parliament by a majority vote adopted a resolution on the abolition of anti-Russian sanctions. The document was voted by the legislator 33, 17 abstained. Nobody voted against.