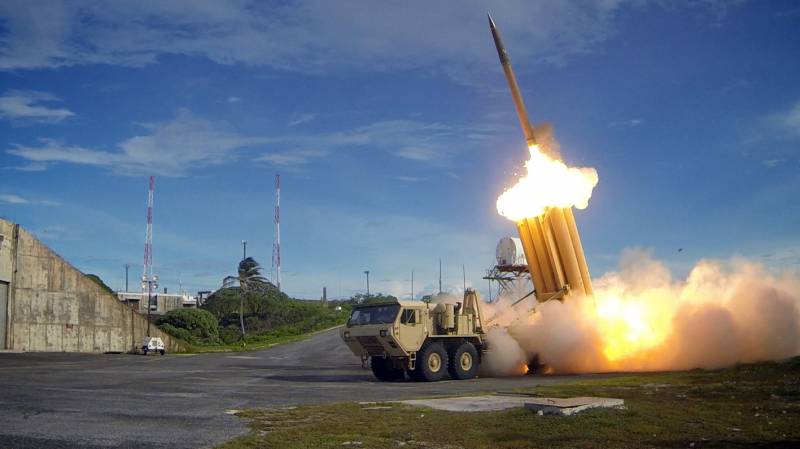 "South Korea and the United States made a joint decision to deploy the THAAD system as part of defensive actions to ensure the security of the Republic of Korea and our people from the North Korean nuclear weapons, weapons of mass destruction and threats of ballistic missiles. South Korea and the United States are working closely to host the THAAD system as quickly as possible, ”
cites the agency text of the message of the Ministry of Defense of the Republic of Kazakhstan.

According to the agency, the system will be fully deployed until the end of 2017. Currently, its locations are being specified.

The total number of complexes planned for placement is not yet called.

Help Agency: “The cost of one complex will be about one and a half trillion South Korean won (1,25 billion dollars). The THAAD battery will consist of TPY-2 TM anti-missile radar, six launchers, 48 interceptor missiles, as well as a control panel and an electric generator. ”

Ctrl Enter
Noticed oshЫbku Highlight text and press. Ctrl + Enter
We are
Under the general hype around the deployment of "THAAD" in the Republic of Korea, the United States sets up "poles" in Western Asia
Military Reviewin Yandex News
Military Reviewin Google News
25 comments
Ad