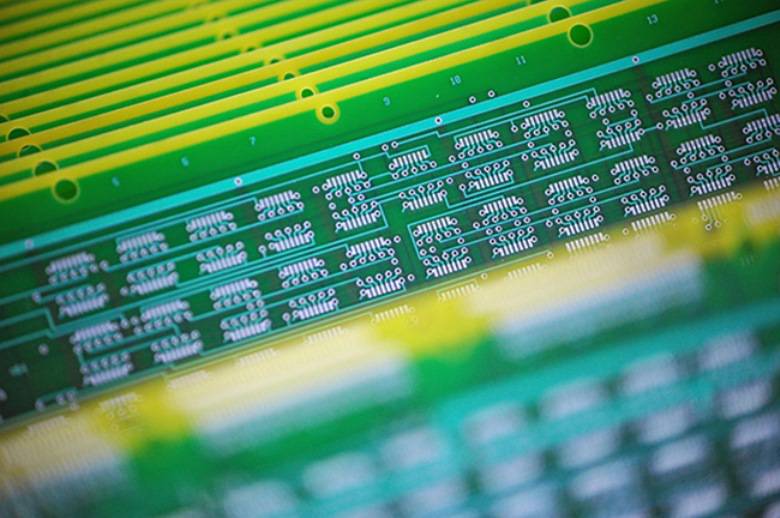 “The product is equipped with digital signal processor functions and Motor Control function, which allows coordination of the engine, electrical transmission, generator and communication channels. In real-time, the microcontroller processes digital information and issues the necessary commands to individual units for the proper functioning of the entire technical complex, ”the release says.

Deputy Director General of the defense industry, Andrei Chendarov:
“The development was carried out by specialists of our Voronezh Scientific-Research Institute of Electronic Technology. The microcontroller is essentially the "brain center" of all modern machines. For example, in robotic complexes, the microcontroller will be responsible for the interaction of the engine and navigation systems, in automotive engineering, for the correct operation of all electronics, from lighting devices to the on-board computer. The chip also makes it possible to ensure the interaction of dissimilar technical devices, both controlled by man and fully automated. ”


General Director of the Research Institute of Electronic Technology Dmitry Kozhanov:
“The controller has a performance of up to 125 MIPS, which corresponds to the level of the most modern foreign models and significantly exceeds most domestic analogues. In the near future, we plan to reach the level of production up to 100 thousands of such products per year. ”

The press service added that "the microcontroller is planned to be used in the fields of electric motor and electric vehicle transmission equipment management, in promising systems of electric propulsion of ships, main and city electric transport, in machine-tool construction, robotics and medicine."