USA: NATO will build relations with Moscow on the basis of "balance between force and dialogue"

July 7 2016
28
NATO is going to build relations with Moscow on the basis of a balance between force and dialogue, reports RIA News US Permanent Representative with Douglas Lute Alliance. 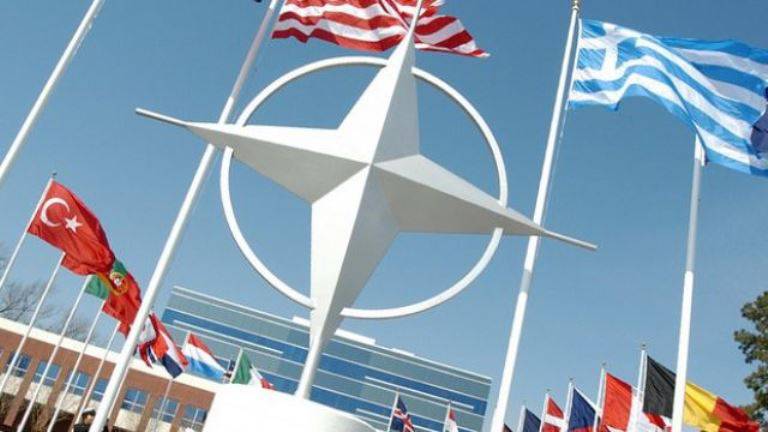 “From the point of view of NATO, the main relationship should be a balance between power and dialogue. We will do what we need from the side of power, and equally we will be open to dialogue with Russia, because we think that this balance reflects the correct and responsible approach to the relations between NATO and Russia ”,
said the envoy at the briefing.

Earlier, the same approach was designated by the head of the Pentagon, Ashton Carter. According to him, this is a “strong and balanced” approach to relations between the alliance and Russia. Carter explained that "it is necessary to restrain" Russian aggression ", but at the same time to cooperate in those areas of security that are of mutual interest."