Media: Israel and the United States conducted successful tests on the interaction of missile defense systems of the two countries 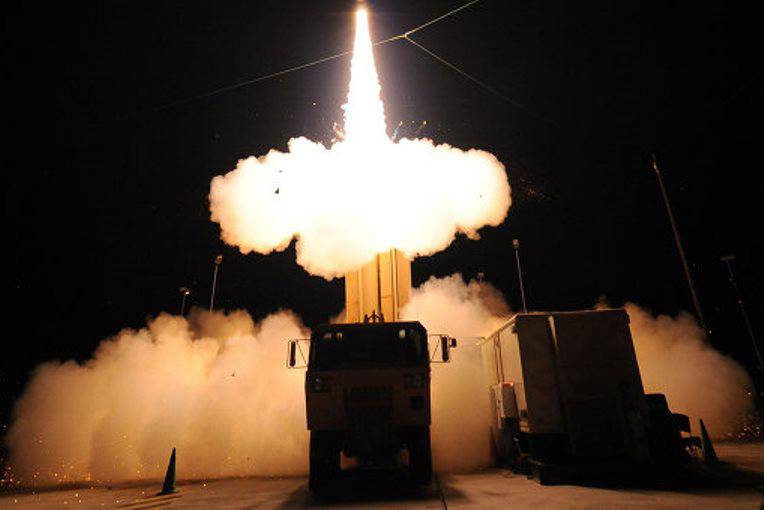 “The Homa Program Directorate and the United States Missile Defense Agency successfully completed the first-of-its-kind test of“ interaction ”, designed to test communications between real-time missile defense systems in Israel and in the United States,”
writes a newspaper referring to the Israeli Defense Ministry.

The publication clarified that “during the experiment a scenario was used in which the Israeli anti-missile systems Hetz-2, Hetz-3 and Trout David, along with the American complexes THAAD, Aegis and Patriot, were to repel the impact of thousands of missiles.”