In 2017 g engineering troops will get the latest barocomplexes

July 6 2016
17
Engineering officers who arrived in the Volgograd region for an educational and methodological gathering were shown the latest mobile autonomous barocomplex, which has no analogues in the world, reports press office YuVO. 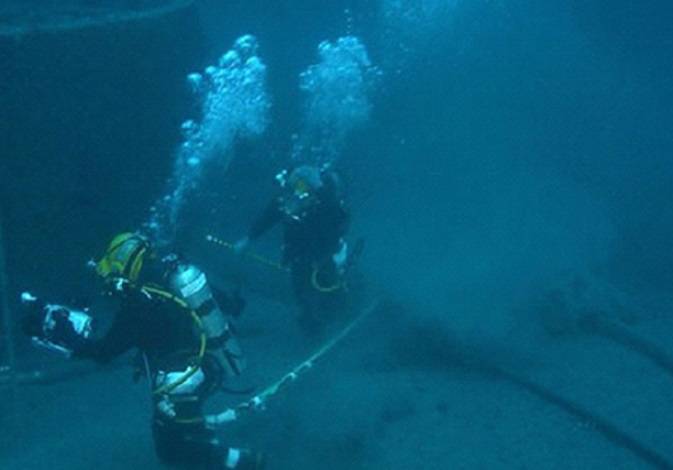 “The container type complex is designed for autonomous support of diving descents during special underwater operations at a depth of up to 100 m in the complex’s pressure chamber, as well as for the treatment of specific diving diseases”,
says release.

It is reported that "the delivery of the complex to the engineering troops of the Armed Forces of Russia will begin in 2017 year."

“The methodological gathering is held on the basis of the Interspecific Regional Training Center for the Engineering Troops of the Armed Forces of the Russian Federation under the direction of the Chief of the Engineering Troops Lieutenant General Yuri Stavitsky More than 150 officers of the commanding staff of the engineering troops from all military districts take part in it, ”the press service specified.