July 5 2016
89
Warships and Caspian supply vessels flotilla on alarm left the permanent bases in the open sea for tactical exercises, reports Rossiyskaya Gazeta with reference to the press service of the Southern Military District. 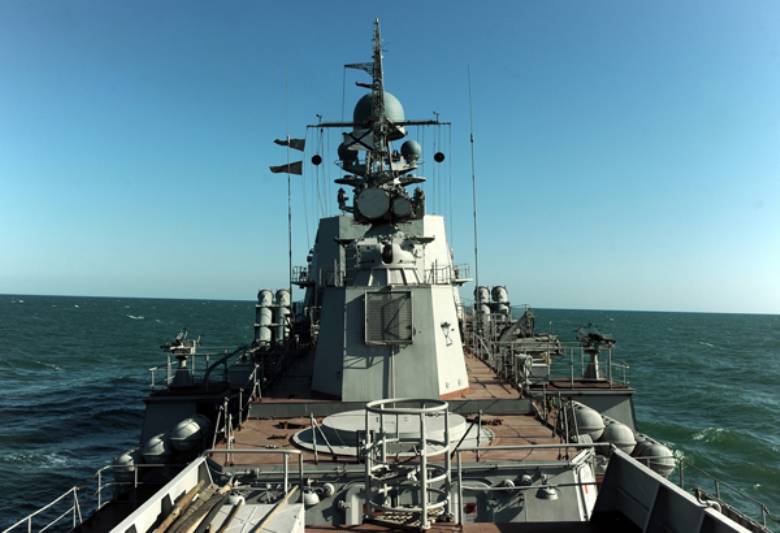 “More than 20 warships and support vessels are involved in the exercise, including the flagship of the flotilla, the Tatarstan patrol ship,” the report says.

It is noted that the ship "Tatarstan" has recently been upgraded in the Astrakhan branch of the CS "Zvezdochka".

“The work carried out is aimed at increasing the resource and quality indicators of all general ship systems and complexes, technical means and mechanisms. In particular, a new radar station, Gals, was installed, which can significantly improve the efficiency of radio equipment for detecting airborne and surface targets, ”the press service said.

According to the press service, the "Uglich" and "Velikiy Ustyug" ships, the small artillery ship "Volgodonsk", the Stupinets missile boat, artillery boats, the base and road sweepers, the anti-diversion boat П-351 "Ranger" and also vessels of hydrographic service and auxiliary fleet ".

"The crews have worked to bring ships to a high degree of combat readiness, as well as emergency preparation for battle and march," the release says.