July 5 2016
243
Poroshenko signed a decree according to which "Ukrainian communist" stars would disappear from the Ukrainian servicemen, reports Lenta.ru report Post Advisor to the President of Ukraine Yuri Biryukov. 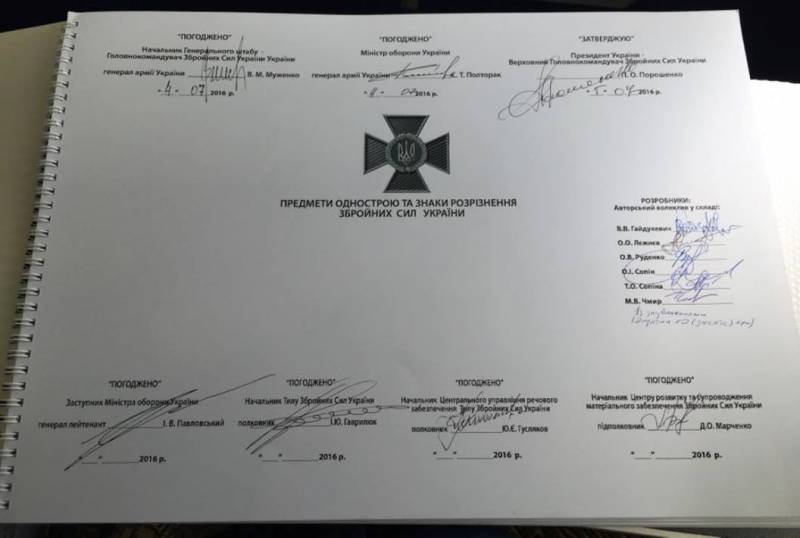 “This hard work has been going on for over a year. The whole bunch of put "attention" from detractors - intrigue, scandals, gossip, complaints. And the hard work of a group of enthusiasts. Today the point is set, ”wrote Biryukov on Facebook. 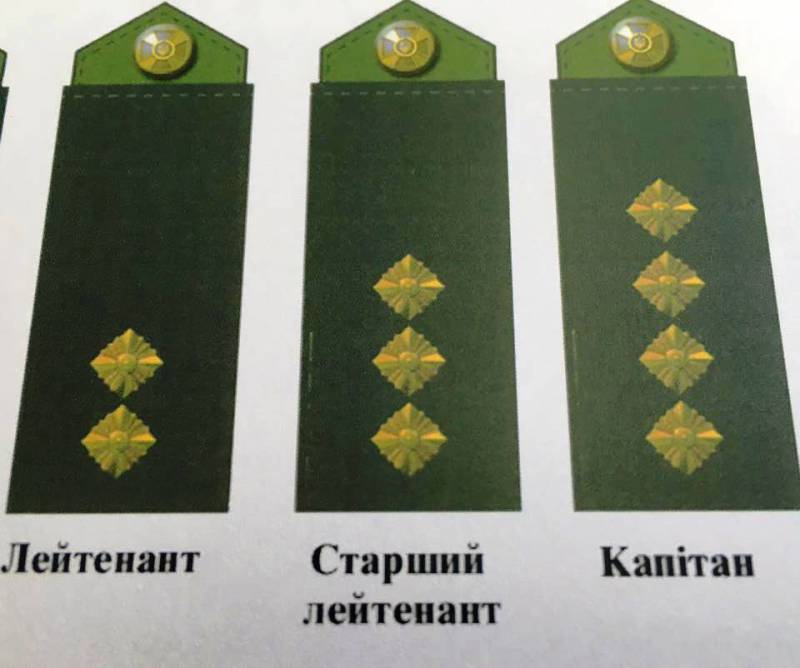 According to him, "the official presentation of new epaulets will be held at the parade in honor of the Independence Day of Ukraine 24 August."

The Gazeta.ua publication clarified that “the shape of the Ukrainian Insurgent Army (UPA) and the Sich Riflemen was taken as the basis for new insignia.” 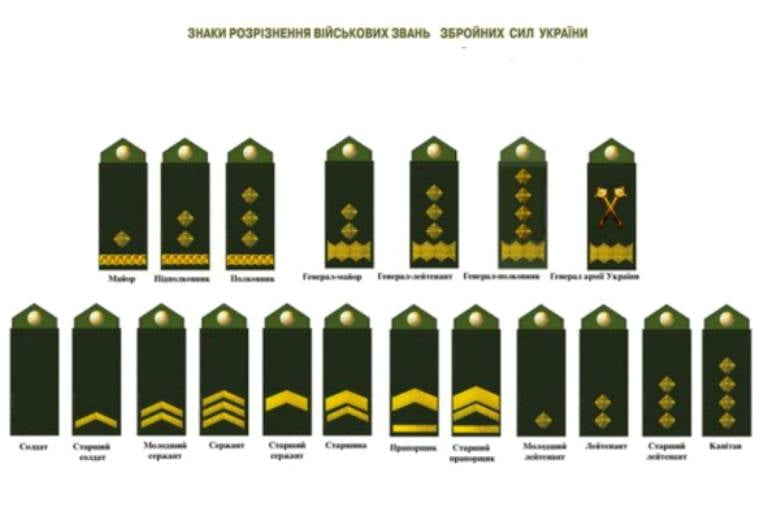 Recall that in May Poroshenko called de-communization "a matter of national security of Ukraine" and warned against returning to the "old imperial names." “I will not allow the map of Ukraine to be again stained by Novorossiysk toponyms,” he promised.

Ctrl Enter
Noticed oshЫbku Highlight text and press. Ctrl + Enter
We are
Expert: Petro Poroshenko’s decree on the celebration of the 100 anniversary of the victory of the Ukrainian Sich Riflemen does not correspond to the facts of historical realityPoroshenko promised to provide the plant to them. Malysheva orders for armored vehicles
Military Reviewin Yandex News
Military Reviewin Google News
243 comments
Information
Dear reader, to leave comments on the publication, you must sign in.