Stoltenberg: the term of stay of the Canadian military contingent in Europe will not be limited

July 5 2016
33
The Canadian military contingent will be in Eastern Europe for an unlimited time, reports TASS Statement by NATO Secretary General Jens Stoltenberg. 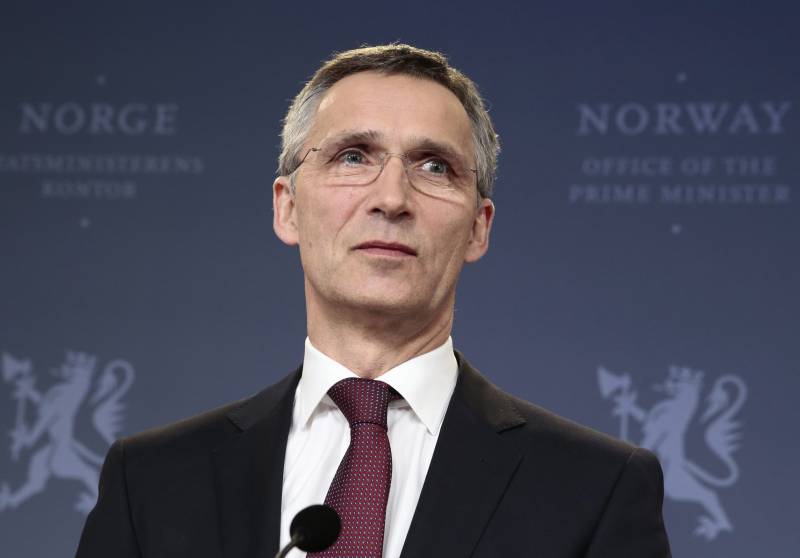 “I welcome the fact that Canada is returning its ground forces to Europe. It will be unlimited in time (presence), ”the Secretary General said, answering a question from journalists about how long the Canadian military will be in the region.

Recently, Canadian authorities announced that they would send their troops to Eastern Europe, which would become part of one of the international NATO battalions stationed there.

“As a responsible partner of NATO, Canada supports its allies, who are trying to contain aggression and ensure peace and stability in Europe,” said Defense Minister Singh Sajan last week. He did not provide any details.