Matserevich: NATO summit decisions will force Russia to “forget about threats to Poland”

July 5 2016
113
The decisions that the NATO summit will take this month will force Moscow to forget about the threats against Poland, reports RIA News statement by the Minister of Defense of the Republic Anthony Matserevich. 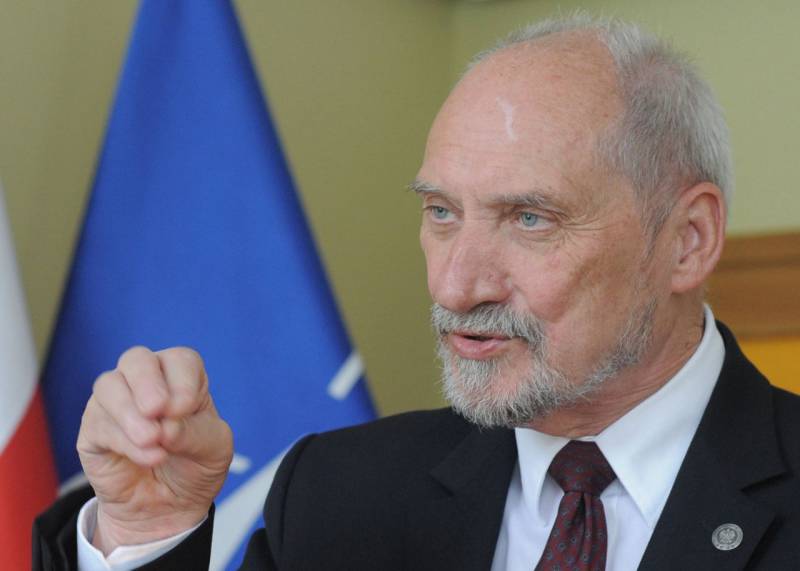 “Only a demonstration of a real readiness to defend our borders can effectively stop Russia's aggressive intentions. Russia must forget about the threat of Poland, Europe and other countries of the world ",
Matserevich told the Associated Press.

After NATO troops are stationed on the territory of Poland, "Warsaw will become a full-fledged member of the alliance," which it allegedly wanted to be "for seventy years."

Recall that the NATO summit should be held in Warsaw on July 8-9. The Baltic countries and Poland expect that it will approve a decision on the deployment on their territory of four international battalions.

Earlier, Matserevich called on the alliance to “scare Russia away from reckless, aggressive steps.”