Ukrainian ambassador: the United States and Ukraine have agreed to launch a joint space rocket

July 5 2016
100
Valery Chaly, the Ukrainian ambassador to Washington, “opened the secret,” saying that the United States and Ukraine are planning to launch a “joint rocket” into space in the near future, reports RIA News. 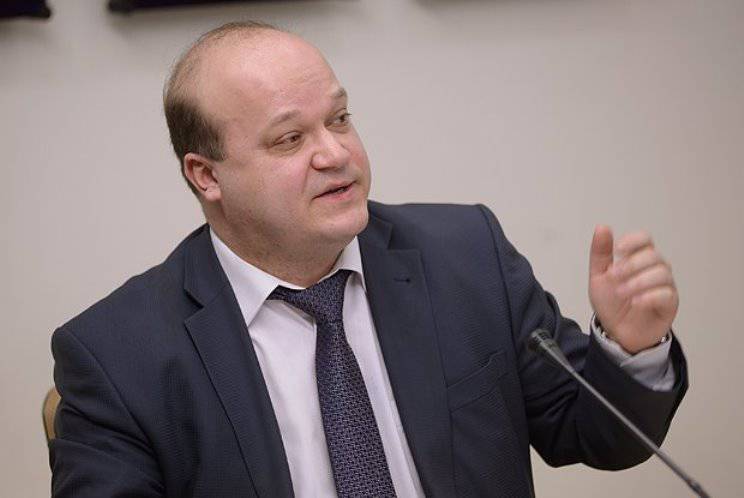 “I can reveal (the secret) ... I hope that now it will not be such a sensation. We are now planning to launch a joint rocket with the Americans in the coming months. We have serious groundwork about the launch interaction ",
Chaly told on the Fifth Channel.

According to him, Kiev “could not hold a joint meeting with representatives of the United States on interaction in the space sphere with 2008 of the year”, but it nevertheless took place about two weeks ago.