July 5 2016
28
The Sobolyatnik reconnaissance complexes, capable of recognizing people and equipment for several kilometers, were transferred to the Amur regional association of the BBO, reports RIA News message of the representative of the district Alexander Gordeev. 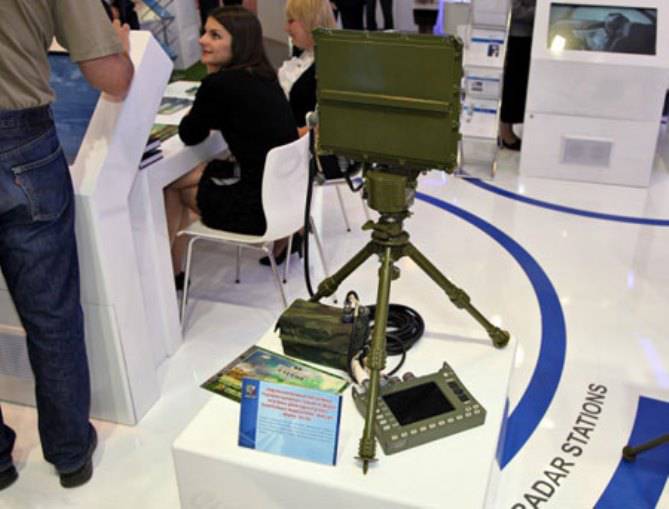 “The reconnaissance units of the General Army Armed Forces in the Amur Region received new reconnaissance complexes Sobolyatnik. The complex combines almost all the capabilities of modern radars, despite the extremely small overall and weight characteristics. It is able to recognize the equipment and personnel at a distance of several kilometers and has an increased secrecy when working from enemy electronic countermeasures, "
told Gordeev.

He noted that "in addition to solving intelligence tasks, the Sobolyatnik complex can be used to adjust artillery fire, as well as to detect unmanned aerial vehicles."