Russian Defense Ministry strengthens its presence in the Arctic

July 4 2016
50
"Construction of facilities in the Arctic to accommodate personnel and combat duty in the Arctic is being completed," technical positions, park and storage areas are now being settled, according to News. 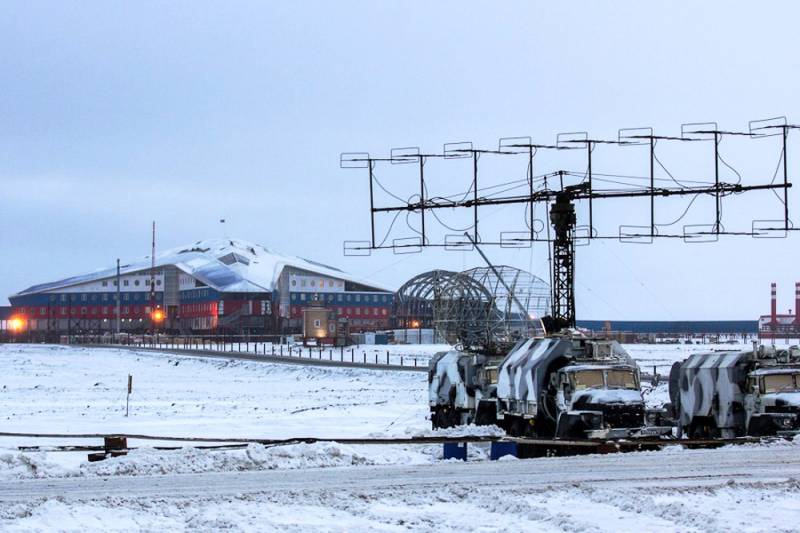 “Securing the Russian presence in the Arctic is one of the priorities for the Ministry of Defense,” a source in the military told the newspaper.

According to him, “the construction of facilities for the deployment of military units in the Arctic is being completed in the village of Rogachevo in the Novaya Zemlya archipelago, on Wrangel Island, Cape Schmidt and on the Alexandra Land Islands, Srednyaya, Kotelniy Islands”.

He noted that the department "is especially attentive to the environmental security of the region and the elimination of the consequences of the activities of the military, including during the Soviet period."

Ctrl Enter
Noticed oshЫbku Highlight text and press. Ctrl + Enter
We are
Installed the crew of the deceased attack aircraft found during the construction work of the bridge across the Kerch StraitArctic "Temp" on the island Boiler again in the ranks
Military Reviewin Yandex News
Military Reviewin Google News
50 comments
Information
Dear reader, to leave comments on the publication, you must sign in.