Ankara can open the base "Incirlik" for Russian videoconferencing

July 4 2016
142
Turkish Foreign Minister Mevlüt авavusoglu did not rule out that Ankara would allow Russia to use the Incirlik air base for operations against the Islamic State, reports RIA News. 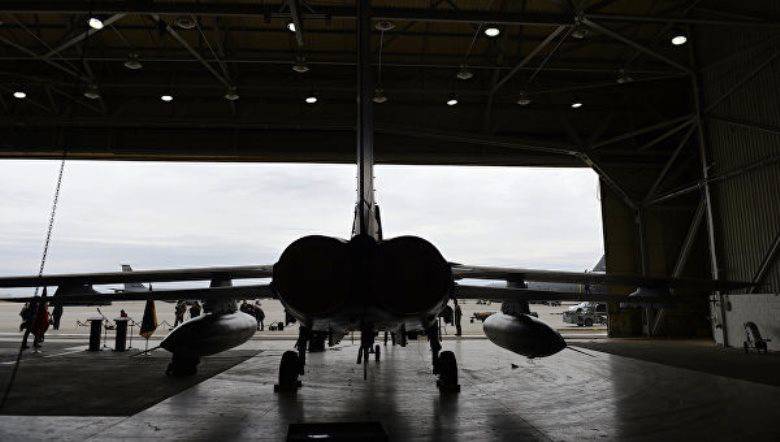 “We will cooperate with all who oppose the IS. We are engaged in this struggle from the very beginning, and we have opened the Incirlik base for those who want to actively participate in it. Why can't we cooperate in the same way with Russia? IG is an enemy for all of us, and we need to fight it. This is of utmost importance for the implementation of this mechanism and the prevention of any unwanted incidents. On this topic, we agreed with Sergey Lavrov ",
said Cavusoglu.

Commenting on the statement of the head of Turkish diplomacy, Konstantin Sivkov, Doctor of Military Sciences, President of the Academy of Geopolitical Problems, said: “This is a huge breakthrough in Russian-Turkish relations, this is a steep, phenomenal turn of Turkey towards Russia, because with this step they actually break off relations with the United States and cause serious a blow to the unity of NATO. Russian planes in Incirlik are a colossal geopolitical victory for Russia. ”

According to him, “Incirlik airbase is NATO, and if Russian planes are based there and act together with the Turks, this means that Turkey relies on Russia.”