Another batch of Mi-28HE delivered to Algeria

30 2016 June
19
The next 2 helicopter Mi-28НЭ “Night Hunter” was delivered from Russia to Algeria according to the previously concluded contract, it transmits Interfax-AVN Post regional resource menadefense.net. 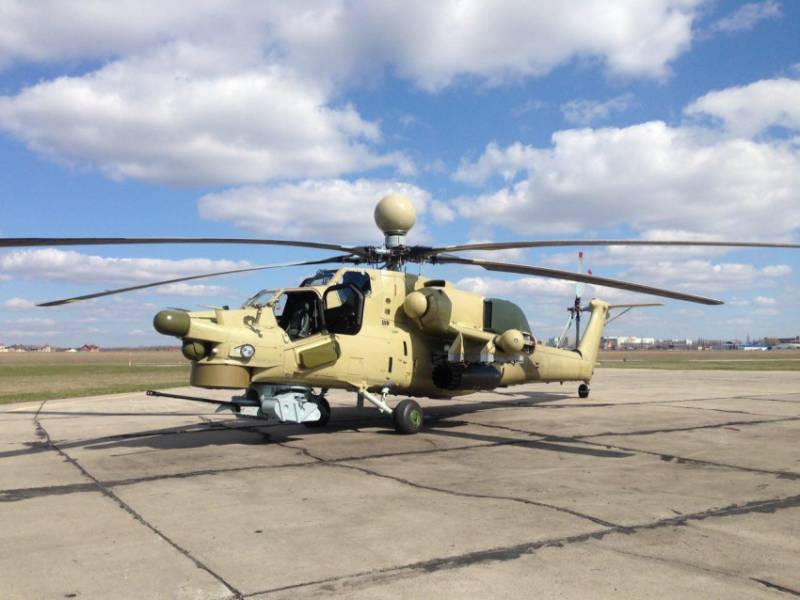 “The Algerian Air Force received today two MI-28HE helicopters as part of the contract for the supply of 42 machines of this type produced by the Rostvertol plant,” the portal said.

As previously noted by representatives of the Russian defense industry, the contract for the supply of combat helicopters to the Algerian Defense Ministry will be fully completed by the fall of 2017. The first batch of vehicles was delivered in early June. 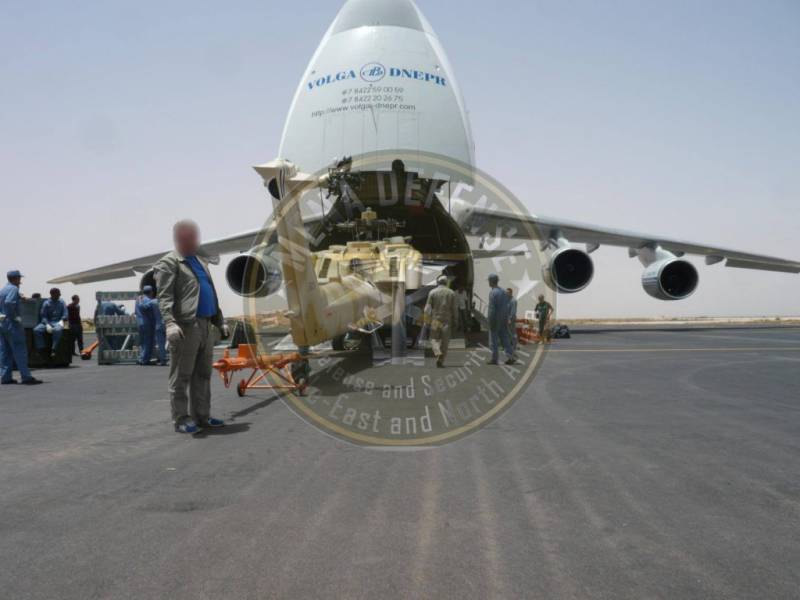 Help Agency: The “Night Hunter” version with dual controls was developed at the request of Algeria. Dual control allows you to control the machine from both the pilot's cabin and from the operator's cabin. In 2014, a prototype Mi-28HE with dual controls was manufactured. At the end of 2015, the state joint tests ended. In the list of advantages of the improved helicopter - high maneuverability, the possibility of round-the-clock use, high firepower, increased survivability ".