29 2016 June
65
The local council of another Italian region adopted a resolution in favor of recognizing the Crimea and Sevastopol as part of the Russian Federation and the abolition of anti-Russian sanctions. It is about Liguria with the administrative center in the city of Genoa. For the adoption of the resolution, all 26 deputies who were present during the meeting were in favor. In total, the Council of Liguria sits 31 MP. 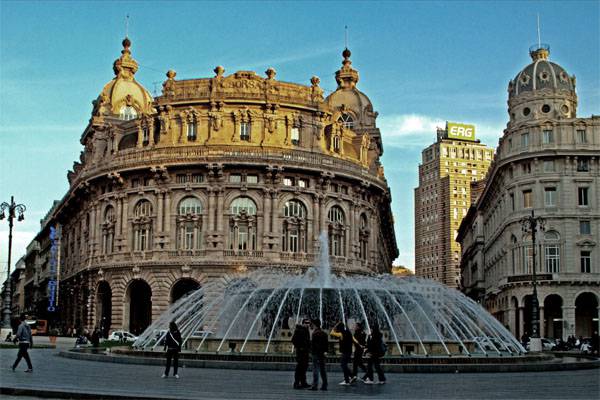 In Liguria, as in the mentioned areas of Italy, a special committee is being created, which is authorized to work with the Italian parliament on the abolition of anti-Russian restrictive measures and the recognition of the Crimean peninsula as an integral part of the Russian Federation.

Meanwhile, it became known that just recently, the Italian Parliament rejected the corresponding draft resolution submitted by the League of the North and the Five Stars Movement. The Italian parliamentarians decided by a majority vote to say no to the draft resolution. However, in the same “League of the North” they declare that the more regional councils of the country adopt resolutions recognizing Crimea and lifting sanctions against the Russian Federation, the less Rome will have the opportunity to ignore the opinion of the regions.

Ctrl Enter
Noticed oshЫbku Highlight text and press. Ctrl + Enter
We are
The Italian region of Lombardy, following Veneto, is preparing to consider recognizing the Crimea as part of RussiaDeputies of the regional council of the Italian region of Veneto recognized the Crimea and Sevastopol as part of Russia
Military Reviewin Yandex News
Military Reviewin Google News
65 comments
Ad