LC: the territory of the republic was fired 17 times in a day

29 2016 June
31
Divisions of the APU 17 once fired at the territory of the LC over the past day, reports RIA News Post headquarters of the People's Militia of the Republic. 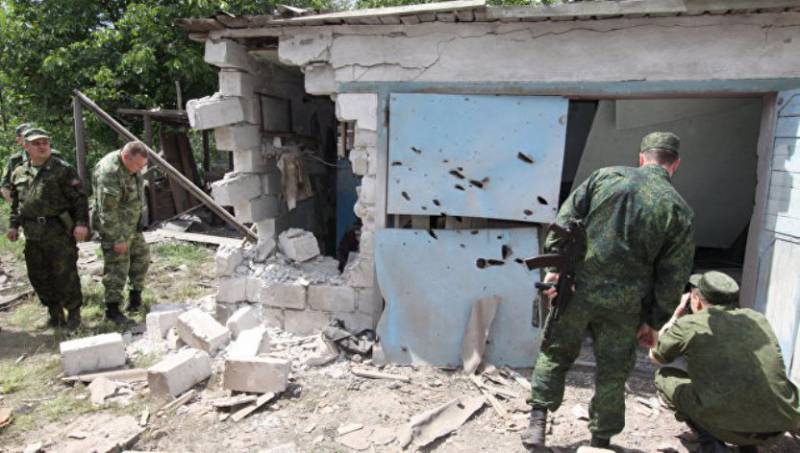 It is noted that "the most active fire was carried out from the direction of the settlements of Stanitsa Luhansk, Crimea, Sizoye, Shchastye, Troitskoe according to the positions of the People's Militia in the area of ​​Stanitsa Luganskaya, Sokolniki, Khryashchevik, Cheerful Mountain, Kalinovo.

“There is no loss,” they added at headquarters.

The night shelling was also reported by the military department of the Donetsk Republic.

“As a result of the shelling by security forces, three civilians were injured, two of them were wounded in the shelling of Donetsk. The fire on the settlements of the republic was carried out with the use of heavy weapons, ”- told the Ministry of Defense.

Ctrl Enter
Noticed oshЫbku Highlight text and press. Ctrl + Enter
We are
Weekly summary (30 January-5 February) on the military and social situation in the DPR from the military officer "Mag"Reports from the militia of New Russia for 29 August 2014 of the year
Military Reviewin Yandex News
Military Reviewin Google News
31 comment
Information
Dear reader, to leave comments on the publication, you must sign in.