Day of the partisans and underground fighters. Hero of the Soviet Union Kravchenko Fedor Iosifovich

29 2016 June
8
My parents, Nedelko Grigory Vasilyevich and Andreeva Nina Nikiforovna, fought in the partisan formation AF. Fedorov, and their commander was Fedor Iosifovich Kravchenko. So I want to briefly recall his incredible life. 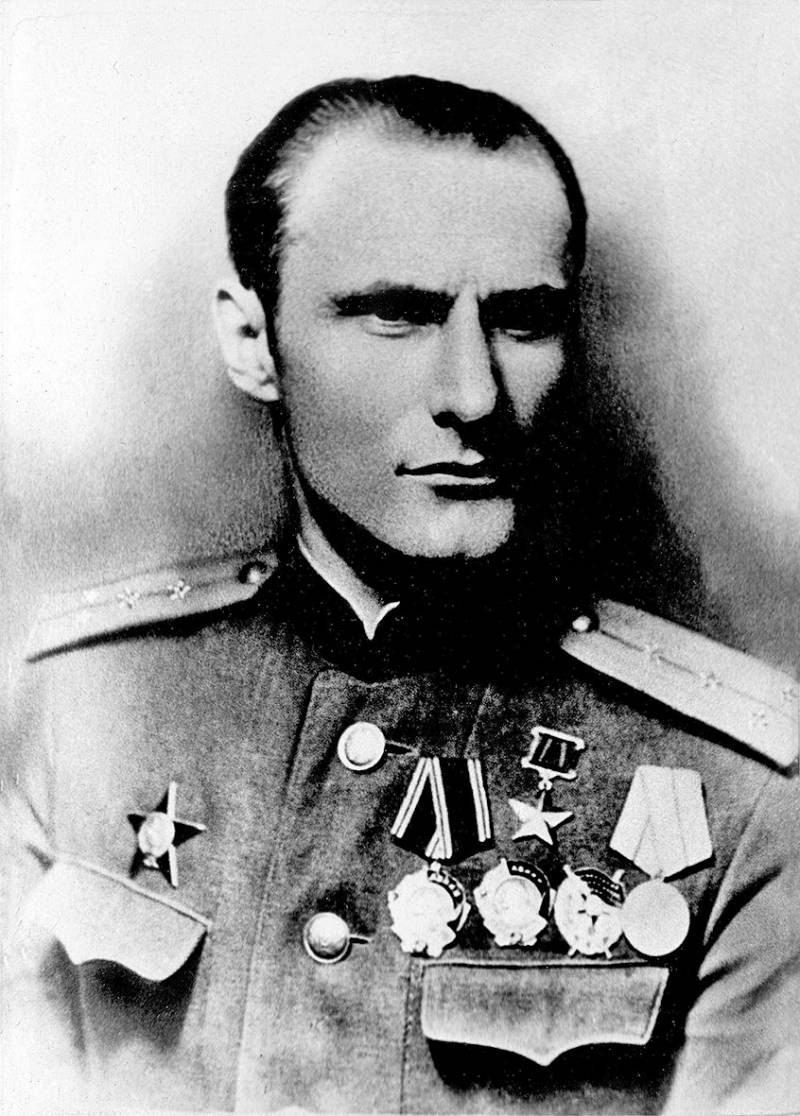 Born in s. Unarokovo Krasnodar Territory. In 1913, the parents went to look for happiness in Uruguay. In 1929, the family returned to their homeland. Kravchenko began working in Moscow at the Communist Youth International. From 1936, he was in the Red Army, and in 1937, he went to Spain, where he was a translator with the Commander Pavlov. 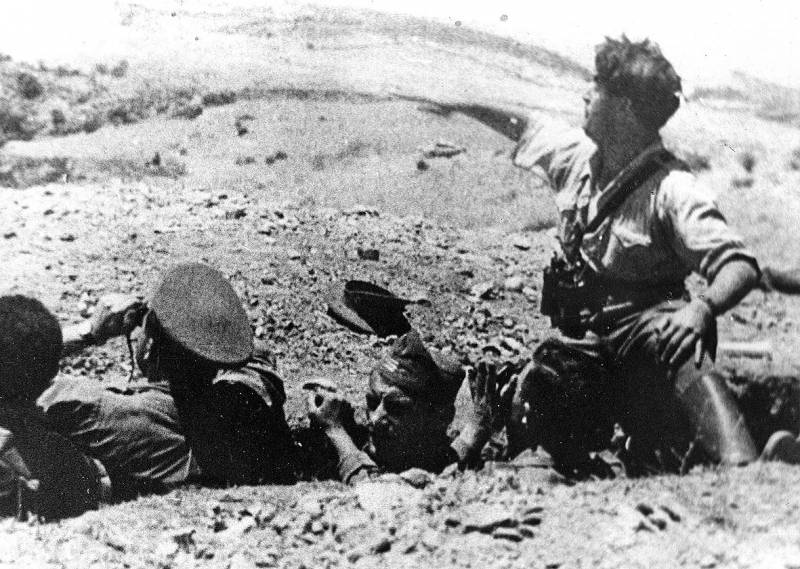 In 1938-1941 - an illegal intelligence officer in Mexico. it историяworthy of the movie. As a scout, he succeeded not only in the extraction of information, but also became a successful co-owner of mercury mines, and also married the daughter of a general. It remains to achieve an appointment for diplomatic work in Berlin - such was the task of the Center. But unexpectedly in October, Kravchenko's 1941, was recalled to Moscow.

Suspicions that Kravchenko was a potential defector were not confirmed, but it was already impossible to return to Mexico.

In March, 1942 was included in the reconnaissance group for operations in the German rear. For eight months the group operated in the German rear. 11 echelons were derailed, destroyed around 1500 soldiers and officers. In March, the group was taken by plane to Moscow. After healing, Kravchenko was appointed commander of the partisan detachment to them. Bohun in conjunction A. F. Fedorov. My parents had already fought there: my father was an intelligence commander (in 22 years), my mother was a nurse (19 years).

I still can not understand how the partisans survived in the winter in the woods? What ate? But they also fought, derailed trains (43 echelons!), Destroyed the German commandant's offices! 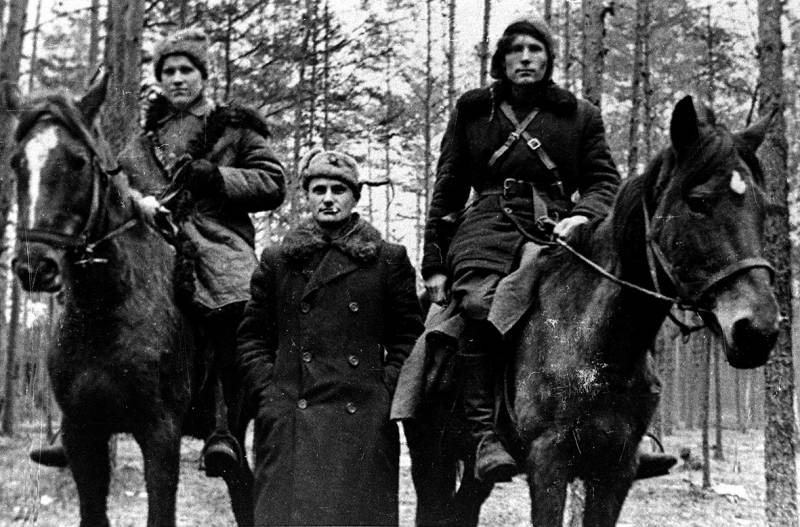 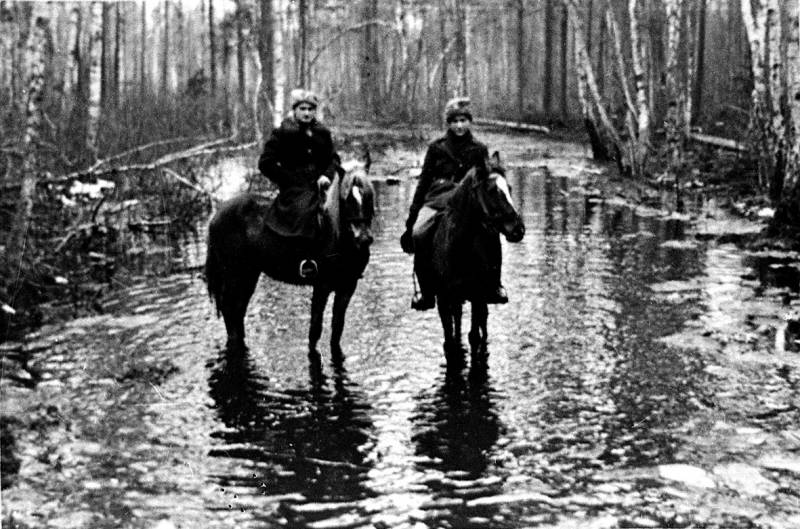 For the partisans, the war ended with the Red Army entering the state border. And for Kravchenko, it continued.

The day after he was awarded the title of Hero of the Soviet Union, Kravchenko at illegal work in France, where he was creating an agent network in Spain. For this work, Kravchenko was awarded another Order of the Red Banner.

But in 1949, he was diagnosed with stomach cancer. Kravchenko is returning to Moscow for treatment. The operation is successful, but the health does not allow working illegally. Fedor Iosifovich engaged in social work in a society of friendship with Latin American countries. 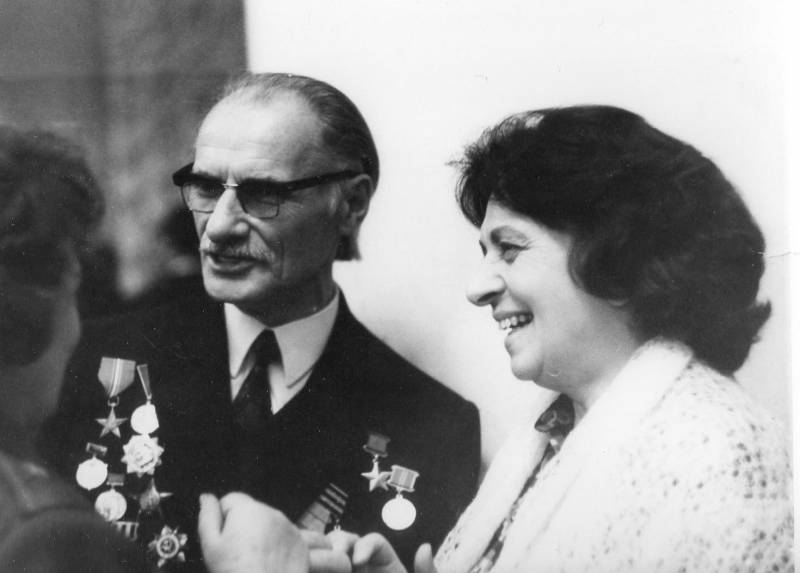 Fedor Iosifovich died in 1988 year. He was buried at the Kuntsevo cemetery. 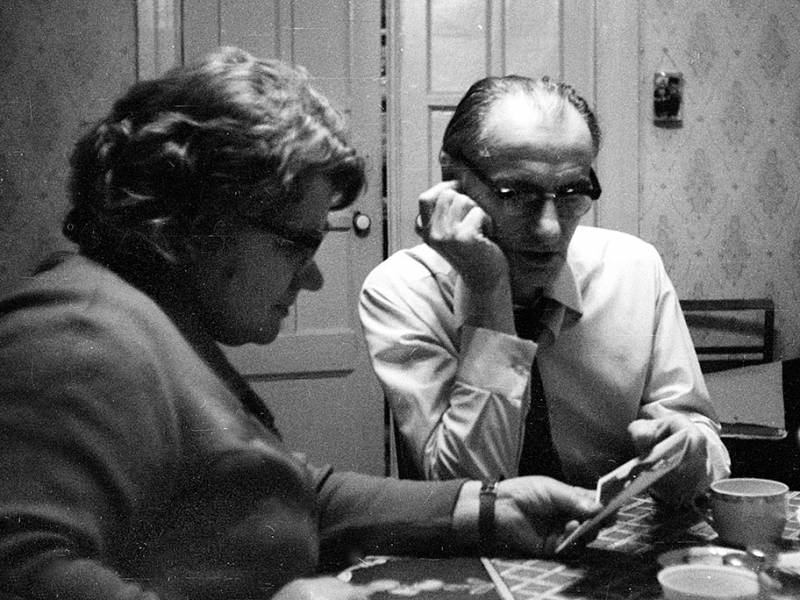 Ctrl Enter
Noticed oshЫbku Highlight text and press. Ctrl + Enter
We are
History of the Air Force and Air Defense of Yugoslavia. Part of 1. Start (1912-1941)Diplomats of the People's Commissariat of Defense: on the eve and during the war
Military Reviewin Yandex News
Military Reviewin Google News
8 comments
Information
Dear reader, to leave comments on the publication, you must sign in.