Breedlove: Russia is an "existential threat" for the whole world order

27 2016 June
89
Russia is an “existential threat” for America, its allies and the whole world order, leading RIA News statement by ex-commander of NATO forces in Europe Philip Bridlav. 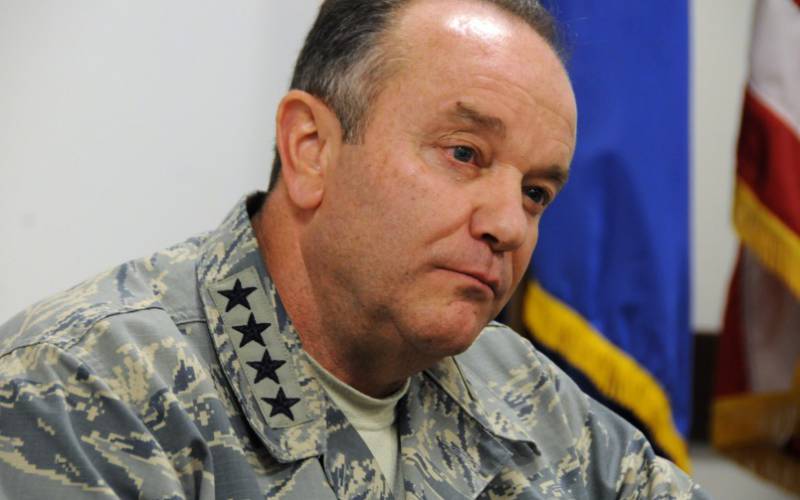 “When I took office in May 2013, I found that although the US and NATO forces in Europe are well equipped, the military is poorly prepared for the challenges of modernity, in particular for the“ Russian aggression ”and for the changes associated with the ongoing instability in the Middle East and in North Africa, ”says Breedlove in his article on Foreign Affairs.

“The basis of any strategy in Europe should be the realization that Russia is a permanent existential threat to the United States, its allies and the international order. Russia intends to once again become a world power - it demonstrated its ambitions, in particular, by imitating attacks of military aircraft on the US destroyer in the Baltic Sea and the resumption of flights of strategic bombers along the US coastline ",
believes the general.

“Moreover, Russia's intervention in Syria demonstrated Moscow’s desire to expand its influence abroad. Despite the growing militancy of Russia, neither the United States nor its allies are adequately prepared for a quick response to open military aggression. And they are not sufficiently prepared to confront the hybrid war that Moscow waged in eastern Ukraine, ”he writes.

And in order to better prepare for these threats, "the United States must strengthen in Europe and recognize Russia as a permanent, global threat," concludes Breedlove.