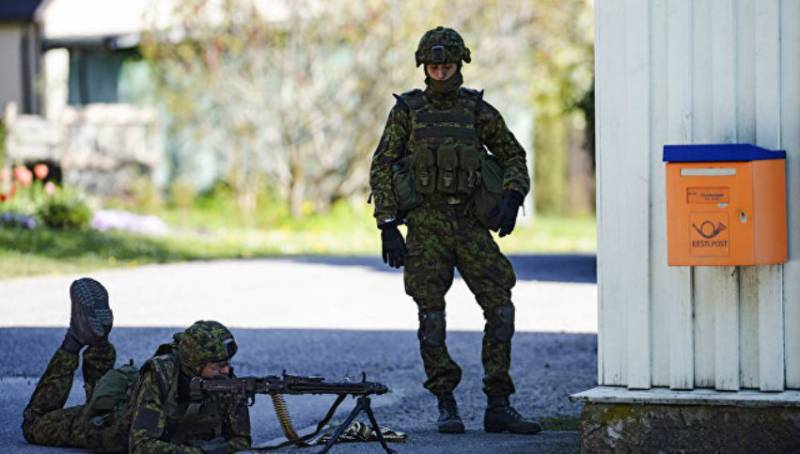 "The Kremlin should be sent a signal that will make him believe in the fifth article of the Washington Treaty (an attack on any member of NATO is an attack on the alliance)",
said Terras.

“As long as there is no immediate military threat from Russia, only the increased NATO presence in the region can be guaranteed to eliminate the possibility of military action against the Baltic countries,” the general added.

He is confident that "the Russian threat must be taken seriously, inaction may have negative consequences for NATO member countries."

Ctrl Enter
Noticed oshЫbku Highlight text and press. Ctrl + Enter
We are
Estonian commander: "Estonia has nothing to fear, because it is supported by three nuclear powers"The Estonian Commander-in-Chief declared that “Russian opportunism” threatens the Baltic States and is going to ask NATO for the deployment of Patriot air defense systems
Military Reviewin Yandex News
Military Reviewin Google News
81 comment
Information
Dear reader, to leave comments on the publication, you must sign in.