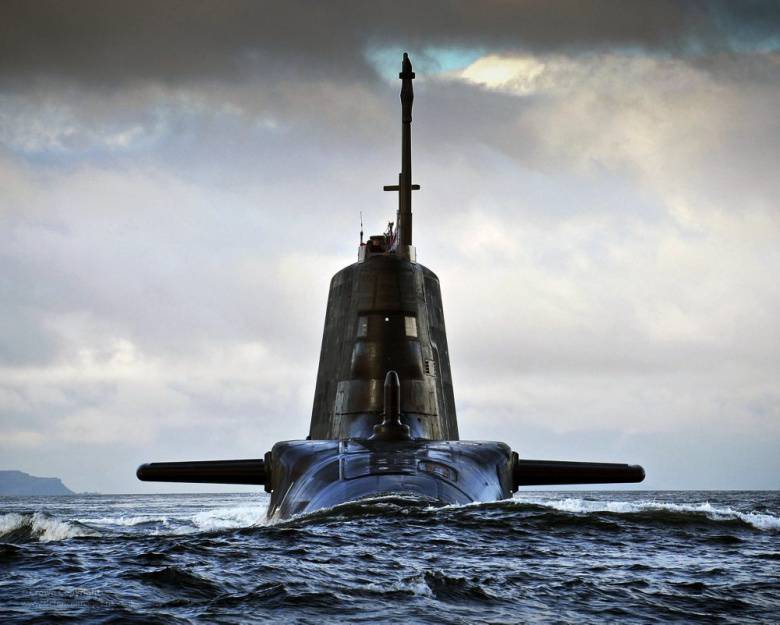 For 16 years, since the signing of the Treaty of Rome in 1957 by France, Germany, Italy, Belgium, the Netherlands and Luxembourg, and until 1973, the United Kingdom was not part of what was then called the European Economic Community. Britain was able to recover after World War II, although not quickly, while the Six, as they were then called, guaranteed the continent that the new war between Germany and France, similar to the 1870, 1914 and 1939 wars of the year, is more will not happen.

Another six years, from 1973 to Margaret Thatcher’s residence in Downing Street, 10, in 1979, were characterized by stagnation in the British economy, weakness of the trade unions holding the country by the throat. Membership in an organization then called the European Community brought no improvement in the lives of ordinary British citizens. It was those people who remembered the times that Thatcher came to power, when Great Britain was in the structure that became known as the European Union from 1993 of the year, made up the majority of supporters of the British exit from the EU. Of course, they were joined by others, mainly the population of Central and Northern England, the so-called "rusty belt" of the British Isles. In any case, from processes that have been going on for more than 30 years, starting from the 1957 year, it was concluded that being inside or outside the EU does not have a significant impact on the UK.

While it is completely impossible to predict what the consequences in the economic sphere will be for the exit of Great Britain from the European Union. In accordance with Article No. 50 of the Lisbon Treaty dated 2007 of the year (entered into force two years later), the UK has two years to withdraw from the European Union. It is unclear from which date it is to report these two years, since Article 50 of the agreement simply states that the country’s membership will be considered null and void from the moment the relevant agreement enters into force or, if it is absent, two years from the date of notification. When exactly the notification is supposed to be made is not specified. Moreover, the Council of Europe has the authority to extend the two-year term by agreement with the state going to leave the EU. In other words, it is completely unclear when exactly the UK will leave the EU, and under what conditions. Since both the UK and the EU are interested in minimizing the effect of the exit - the UK for the sake of mitigating the negative economic consequences, and the EU for the sake of preventing the collapse of the European process - many predict that the negotiation process will last for many years.

However, the security implications may come much faster, especially with regard to Britain, the US and NATO itself. The Scottish National Party, calling for Scottish independence and advocating, on the one hand, for EU membership, but on the other, against NATO membership, may again demand a referendum before the UK concludes negotiations with Brussels. If such a referendum takes place, and the Scots support independence, then the Royal Navy will lose the submarine base in Faslane, and the United States will lose the opportunity to use this base if necessary. In this situation, the British the fleet they will have to build a new base for submarines, and this company is not cheap and may entail the cessation of financing of other defense spending in the UK, unless funds for a new base, for example, in Davenport, are allocated from the money saved on Westminster’s break with Scotland.

Until the new base is built, if construction starts first, Washington will have to understand that the US Navy cannot count on using the base in Faslein, as used the base at Holy Loch until 1992, when the Cold War ended. Given the emergence of an aggressive Russia, which again made important what was called “Farrero-Icelandic frontier” (Greenland-Ireland-Uk Gap) during Scottish War passing through Scotland, the inability to use the base in Faslein cannot but cause us concern , UK and NATO in general.

Negotiations on the independence of Scotland, most likely, will be held in parallel with the lengthy negotiations between London and Brussels about the British withdrawal from the European Union. The Scots have already said that they will not insist on the elimination of the British base in Faslein before the 2020 year. Thus, Washington and London have some time to discuss ways to mitigate the influence of Scottish independence on their defensive positions. One possible solution could be the deployment of British Tridents at a base in Kings Bay in Georgia, where the Tridents of the Atlantic fleet are based. This will accelerate the transfer of additional US Tridents to the Third Fleet on the West Coast, as part of the long-discussed turn towards Asia.

Another possibility is to pay Scotland to continue using the base at Faslane. London and Washington could pay as much as the US pays for maintaining their bases in other countries. Given the negative economic consequences of Scottish independence — the separation movement was in effect when oil was twice as expensive as it is now, in addition, Edinburgh will lose subsidies from the UK - the Scots will need a source of money to keep the government afloat.

Despite this, it is very important that the Pentagon and the British Ministry of Defense develop a Plan B to deploy their armed forces in case Scotland does achieve independence. Four years will fly very quickly, and the details of such a Plan B require a long thorough discussion. Those responsible for the defense must admit that officials in London and Brussels hid their heads in the sand for too long over the possibility of Britain’s withdrawal from the European Union, incorrectly assuming that British citizens will never vote against EU membership. Experts and polls supported this opinion and were mistaken. The American and British military and their civilian leaders should keep this in mind when listening to experts and polls claiming that Scotland will never leave the UK.

Ctrl Enter
Noticed oshЫbku Highlight text and press. Ctrl + Enter
We are
Soldiers of the Holy See: the army of the PopeGeopolitical mosaic: Syria is again being talked about chemical warfare, while in Britain Margaret Thatcher’s death rejoices
Military Reviewin Yandex News
Military Reviewin Google News
43 comments
Information
Dear reader, to leave comments on the publication, you must sign in.