The C-350 prototype is nearing completion

26 2016 June
120
Creation of a prototype of the C-350 SAMs is nearing completion, the system will go to the troops in a timely manner, transfers RIA News a message from the head of the anti-aircraft missile troops section of the command of the air defense and anti-missile defense forces of the Russian Federation Sergei Babakov. 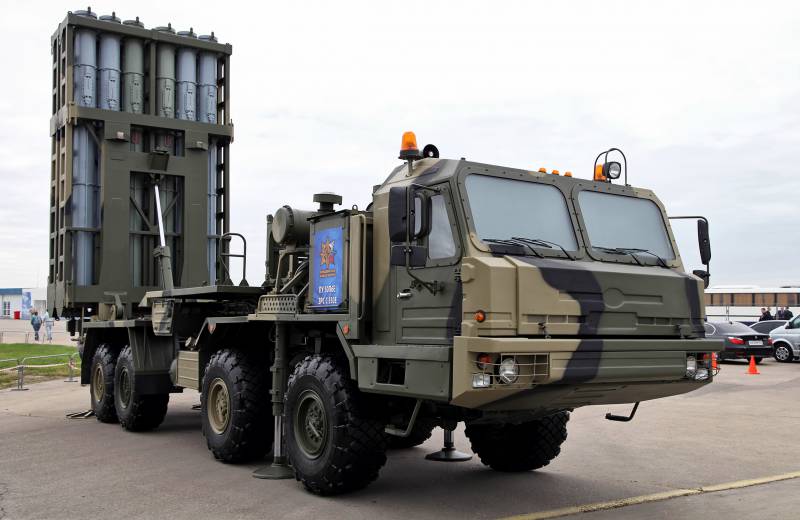 “Now the production of a prototype is nearing completion, preliminary tests are being conducted. I am sure that this system will go to the troops on time ”,
reported Babakov.

According to him, the Vityaz C-350 ZRS is a self-propelled launcher that works in conjunction with an all-radar with electronic scanning of space and a command post based on the chassis of a special BAZ vehicle. ”

The new complexes will be replaced in the C-300 ZRS troops with B55P missiles.