26 2016 June
204
German Defense Minister Ursula von der Lyayen appealed to Moscow to openly inform the NATO leadership about their plans for the transfer of troops and their numbers. 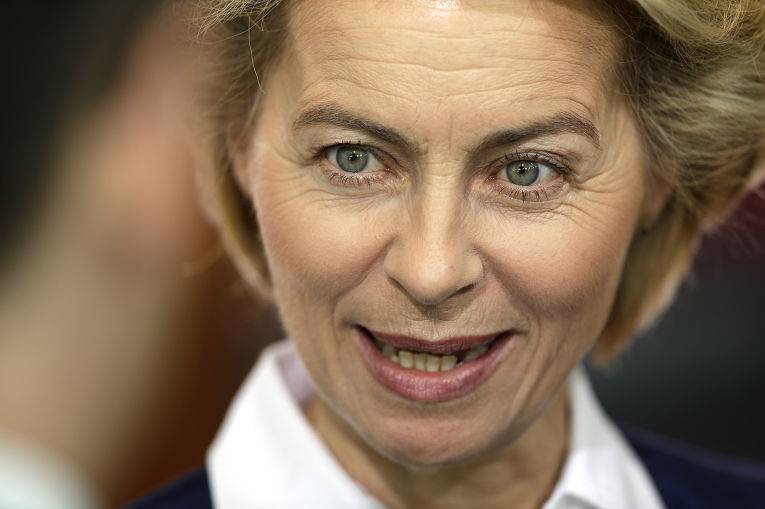 “It would be reasonable if NATO and the Russian Federation within the OSCE openly reported on movements and numbers of their troops. On the part of NATO, which is an exclusively defensive alliance, such a proposal was received long ago, "
quotes the minister newspaper News.

She also supported the "NATO response strategy against the Russian threat." At the same time, Lyayen did not rule out the possibility of establishing relations with Russia if she “follows the international rules”.

“For dialogue, at least two are needed,” the Minister stressed.

Earlier, NATO Secretary General Stoltenberg announced "the largest strengthening of the alliance since the Cold War." In particular, it is planned to deploy several international battalions in the Baltic countries and Poland.