Russia gave the Egyptian Navy a boat with Mosquito missiles 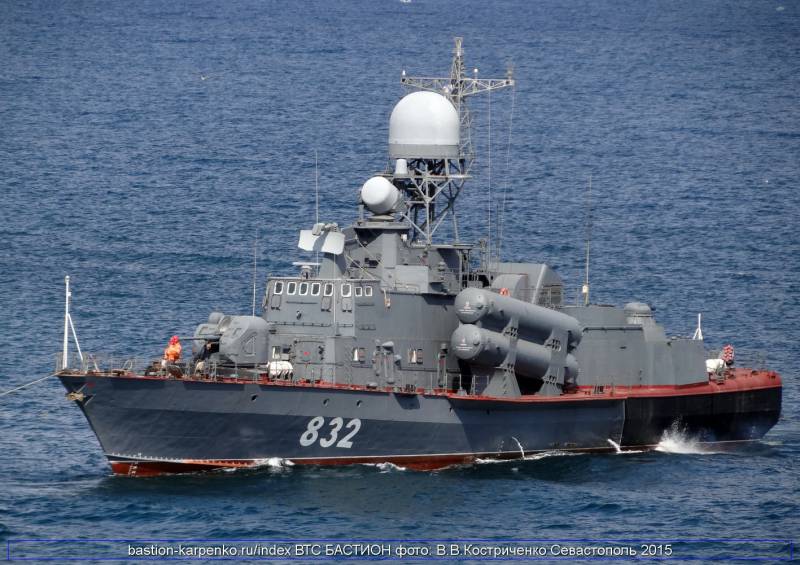 According to him, “the military-political leadership of the country has done this to help Egypt resist terrorism not only on land, but also at sea.”

Earlier, the commander-in-chief of the Navy, Vladimir Korolev, announced the joint naval exercise “Friendship Bridge” with Egypt scheduled for this year.

Help Agency: “Mosquito anti-ship cruise missiles, which are mounted on the P-32 rocket boat, are distinguished by low altitude, supersonic speed and maneuverability. Due to this, they are able to overcome the enemy's air defense systems. ”