60 years since the first flight of the transport IL-14T 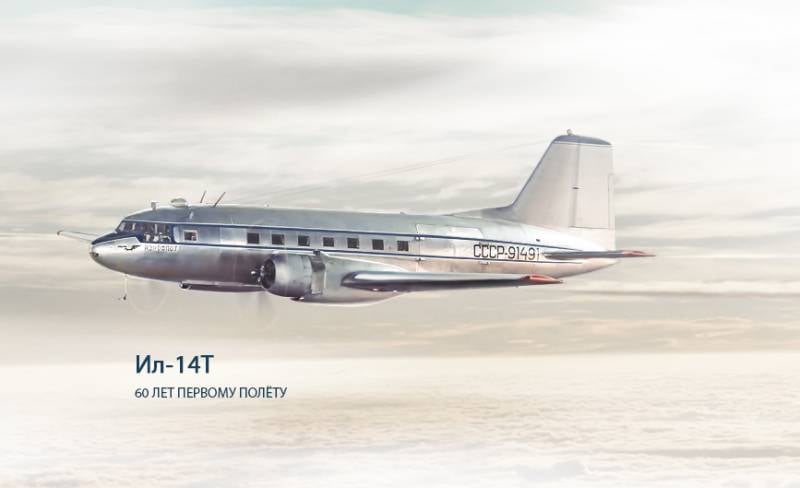 Exactly 60 years ago, 22 June 1956, the first flight of a modified transport aircraft IL-14T took place. The crew was commanded by Honored Test Pilot of the USSR, twice Hero of the Soviet Union, Vladimir K. Kokkinaki.

The airborne version was created based on the IL-14M. A cargo door (2,71 m wide and 1,6 m high) crashed into the left side of the fuselage with an additional hatch through which, like through the front door for the crew and passengers, paratroopers and cargo in soft containers were dropped. 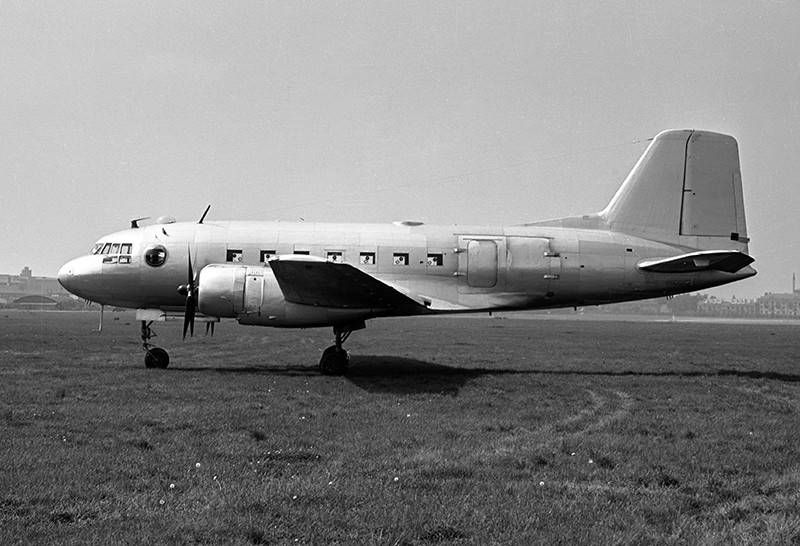 The cargo cabin of the aircraft was lengthened due to the rear luggage compartment and moving the toilet to the rear bulkhead. The cargo door, increased in width, made it possible to load a GAZ-69 type car and other equipment into the aircraft. To accommodate the paratroopers on the sides of the cockpit installed 21 folding seat. The on-board conveyor allowed to parachute loads with a total weight of 2000 kg in 12-15 seconds at a speed of 300 km / h. In addition, cargo could be transported under the center section on the beam holders.

IL-14T was used in cargo, airborne transport, sanitary or towing versions, each of which had landing-transport equipment.

The IL-14T tests at the Air Force Research Institute, which began on September 12, 1956 on the basis of military unit No. 55599 deployed in Tula, generally confirmed the declared flight data. According to the piloting technique, the aircraft practically did not differ from the passenger Il-14P, but with loads on the external suspension, the maximum speed dropped to 366 km / h. The tests lasted until December, and the IL-14T in the civilian version (without landing and other special equipment) was widely used in the transportation of various cargoes and especially in Polyarnaya aviation to provide various scientific expeditions in the Arctic and Antarctica. At the same time, the aircraft could operate from various airfields with a concrete, unpaved and snowy runway.

The contribution of this machine to the successful provision of high-latitude expeditions is difficult to overestimate. The ability of IL-14T in the arctic variant to make long flights in the most difficult meteorological conditions, in rarefied air, at temperatures of -70 ° C and strong icing, the ability to take off and land on ice platforms that are limited to, including air, are easy to maintain. long aircraft life in the Soviet Polar Aviation. 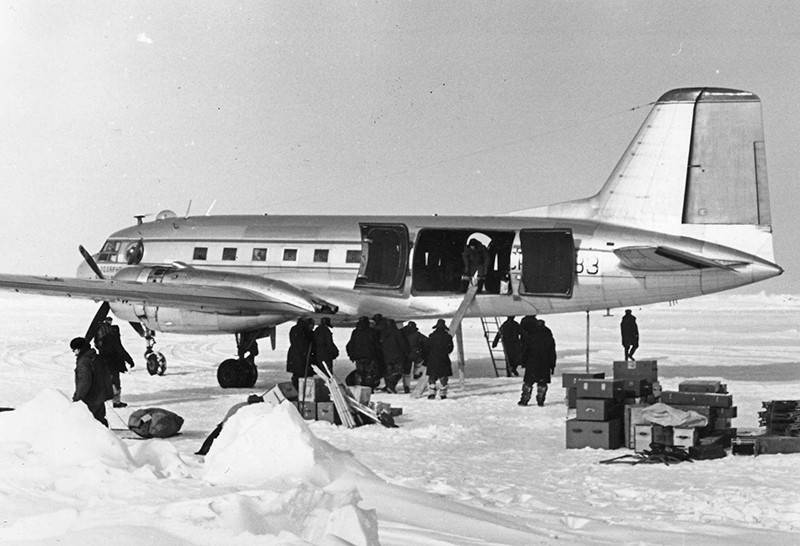 At the end of the 1970's, the IL-14 Polar Aviation aircraft actively participated in providing such unprecedented stories Arctic experiments, such as the flight of the atomic icebreaker "Arktika" and an ice skating trip from the shores of the USSR to the North Pole.

The extensive scope of application of the Il-14 aircraft of various modifications for such a long time confirms its high flight technical and operational data, puts this aircraft in a number of outstanding examples of world aviation technology.

Interest in this aircraft continues today. Currently, the enthusiasts of the Albatross-Aero aviation and sports club have restored two IL-14Ts.

According to the materials of JSC "IL" 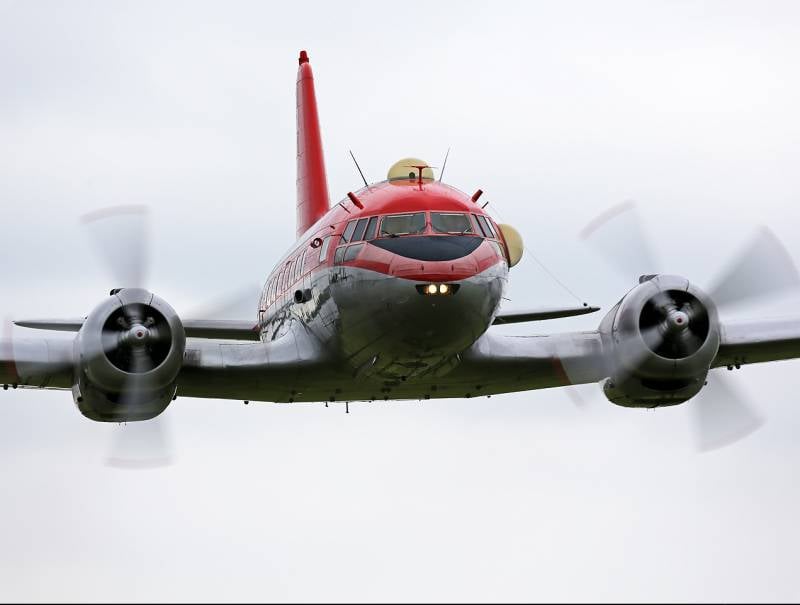 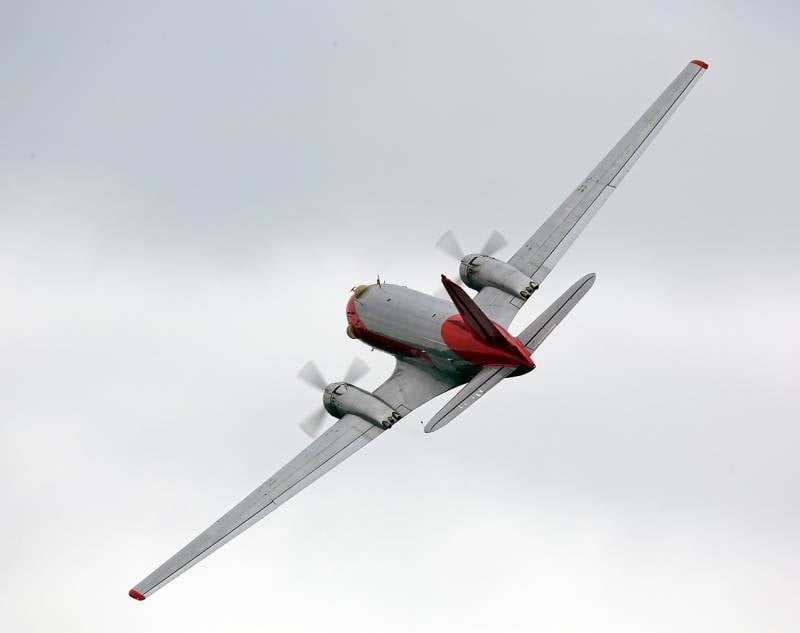 Photo: Vladimir Yaznin
You can see the progress of the restoration in the blog >> http://vulkan-avia.livejournal.com/
and on the website http://www.il-14.ru/

In addition, you can dine under the wing of the legendary IL-14 in the city of Zurich, read a detailed report on Marina Lystseva's blog >> http://fotografersha.livejournal.com/764874.html

The history of the creation of the IL-14 aircraft can be found on the YouTube channel https://www.youtube.com/watch?v=FGQsRyu0oSU and on the IL website http://www.ilyushin.org/press/news/ev2055/?sphrase_id = 10394