23 2016 June
88
Alexander Medvedev, Deputy Chairman of the Board of the Russian company Gazprom, confirmed the information that appeared earlier in the news agency tapes that Poland had applied to Gazprom for the purchase of “blue fuel” along the Nord Stream-2 route. Information Agency TASS cites the statement of Alexander Medvedev:

Within the framework of requests for transport capacities, the Polish side (gas supply) actually requested. 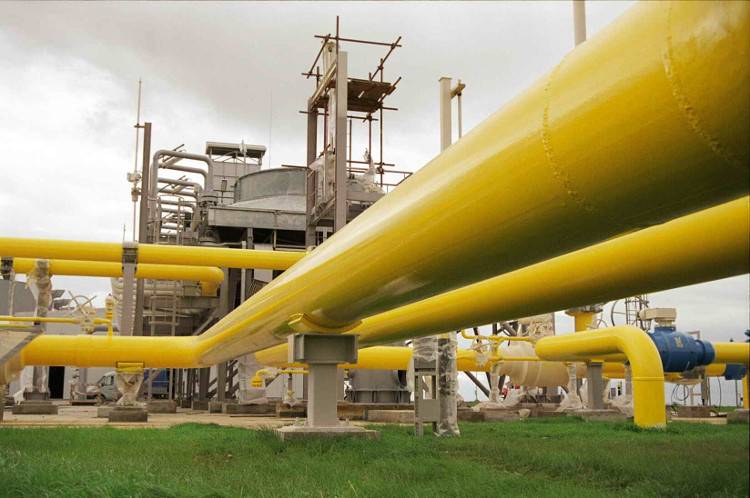 And this is an earlier statement by a representative of the board of a German company. Wintershall T.Tissen (quote RIA News):
Poland has requested 11 billions of cubic meters of gas, which it is interested to receive. Why should this project, as a result of which Poland receive the gas of its interest, be torpedoed?

According to the same Thyssen, he is confident that over time, the excessive politicization of the energy project will subside, and its participants will focus on issues of mutually beneficial cooperation.

Poland’s bid for the purchase of Russian gas through the Nord Stream-2 pipeline provoked a strong reaction in Ukraine. In the Ukrainian segment of social networks, the softest statements regarding Poland are as follows: “inconsistent in the words and actions of the partner,” “it speaks of the desire to abandon gas purchases from the Russian Federation, and it signs billion-dollar contracts”.

Ukraine itself is a consistent partner, of course ...

An application from Poland to purchase gas via the Nord Stream-2 route brings Ukraine closer to the realization that gas blackmail may soon be over. Recall that the other day at Naftogaz (after the words of Gazprom’s head about refusing to operate Ukrainian gas transportation capacities by 2020), it was stated that in 2020, transit prices through Ukraine “will be three times less expensive than transit through the Nord Stream- 2. Apparently, the Poles also did not believe ...